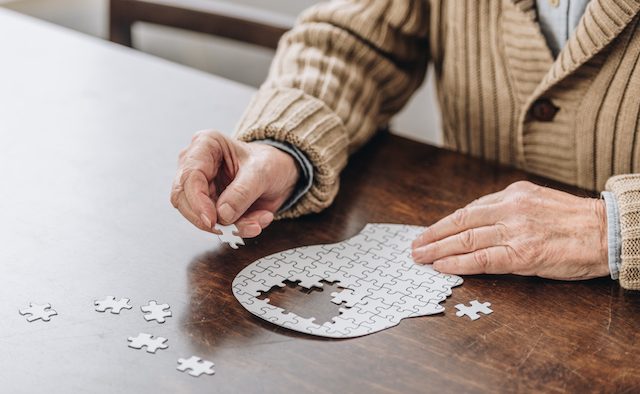 Researchers in France have found that deep brain stimulation for Parkinson’s may not increase the risk of developing dementia.

As part of the study – published by the American Academy of Neurology – researchers identified 175 people with Parkinson’s and an average age of 56, who had deep brain stimulation. The individuals were assessed over a period of 10 years to determine if they had developed dementia.

Dr Elena Moro, author of the study, said: “These results are very encouraging for people with Parkinson’s and their families that they can take advantage of the benefits of deep brain stimulation without worrying about it increasing the likelihood of developing dementia.”