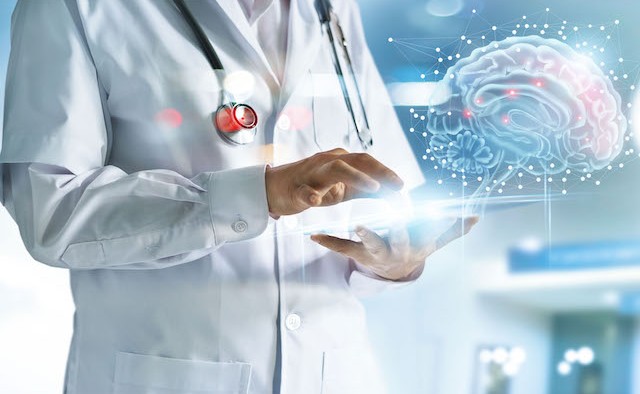 We hear from two specialists in deep brain stimulation (DBS) about how new advanced programming capabilities are tailoring the therapy to “achieve better results and fewer adverse effects” for people living with Parkinson’s. Neurologist Francesc Valldeoriola and Neurosurgeon Jordi Rumià  from the Hospital Clinic of Barcelona, Spain, discuss their latest research, which found that symptoms of gait could be treated by targeting more than one area of the brain with DBS

“DBS is a therapy used to modulate or control brain circuits through electricity. It’s aimed at controlling the symptoms of Parkinson’s rather than curing the disease,” explains Professor Jordi Rumià, who has over 30 years of experience in neurosurgery.

Based in the Hospital Clinic of Barcelona, Spain, Professor Rumià, together with Professor Francesc Valldeoriola, treated their first patient with deep brain stimulation (DBS) in 1995.

“This kind of surgery was not done in our country at that time, so it was a very wide field for development,” says Professor Rumià, describing his team in Barcelona as “highly interactive and highly multi-disciplinary”.

Since operating on their first patient 24 years ago, the two clinicians have treated around 500 people with DBS therapy. But while the procedure has improved over the years, it has its limitations. “If you don’t select the patient properly, if you don’t place the electrode accurately or you do not follow up with the patient – then the DBS will not work efficiently,” explains Professor Valldeoriola.

And there’s another drawback. “With the progression of Parkinson’s, some symptoms appear that cannot be treated by medication or by DBS. This is the final part of the disease, of course. When this appears, cognition problems or gait problems are very common.”

To counter these limitations, the two clinicians have developed a technique that uses multiple electrical frequencies to treat symptoms of Parkinson’s. 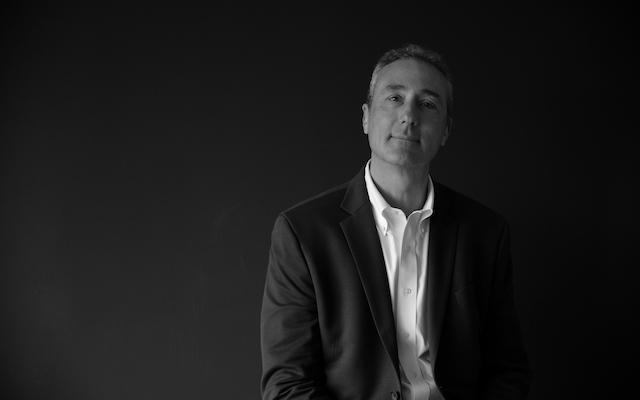 A dual approach to DBS

In standard DBS, explains Professor Valldeoriola, the treatment targets an area of the brain called the subthalamic nucleus with a high frequency. Drawing on longstanding research showing that a low frequency stimulation can help patients with gait problems – a symptom of Parkinson’s that can affect how people walk – the professors decided to investigate the impact of targeting two different areas in the brain: ‘dual targeting’.

As part of the study, later published in the journal ‘Parkinsonism & Related Disorders’, six patients were treated with either low frequency DBS of the substantia nigra pars reticulata, high frequency stimulation of the subthalamic nucleus, or a combined stimulation targeting both areas of the brain.

The approach in which both areas of the brain were stimulated – dual targeting – offered the most promising results, particularly for those with gait issues. “The important thing was that it helped patients who had no clinical response to treating gait with medications,” said Professor Valldeoriola.

Using multiple frequencies in DBS does not impact the surgical technique of the procedure, says Professor Rumià. “The main strategy is we try to make sure when planning and implanting the electrodes that the trajectory crosses both the subthalamic nucleus and the substantia nigra pars reticulata. We use electrodes with eight contacts to make this feasible.”

The clinicians say it is early days for the new approach – but that it offers huge potential for DBS treatment to become more targeted. “The use of multiple frequencies to treat gait problems is not yet standard – it needs to be tested much more, in a much higher number of patients,” says Professor Valldeoriola.

“We do standard stimulation in 80 percent of patients and then with some patients that develop gait problems or that previously are selected for surgery because of gait problems, we can use this way of targeting the nucleus with different frequencies. But this is a minority of patients.” 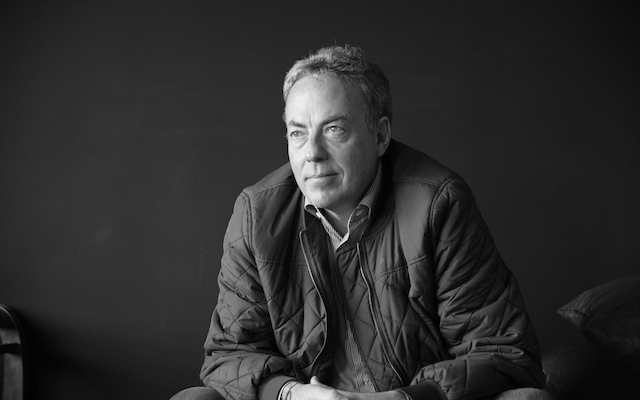 A future with “better results and less adverse effects”

From a surgical perspective, Professor Rumià  says one of the biggest recent advancements in DBS has been the ability to perform the surgery while the patient is under general anaesthesia. “The patient is put to sleep and when they wake up, the device is implanted, without any need to have the patient awake and in an ‘off’ medication condition in the operating room,” he says. This reduces the patient’s stress during surgical implantation.

Other DBS developments include the directional electrode contacts developed by Boston Scientific to direct the electricity to specific parts of the brain. “It’s not the same as using different frequencies, but it’s a way that we can avoid side effects from the stimulation,” explains Professor Valldeoriola.

Future models of DBS implants, he predicts, will “stimulate the brain depending on the state of the brain. That means the electrode inside the brain – the ‘sensing device’ – will be able to detect the electrical state of the neurons and, depending on the situation, the neurostimulator will be activated or not.” This kind of interactive or “closed loop” stimulation might be very promising.

Advanced programming settings such as multiple frequencies, concludes Professor Rumià, are important for treating people with Parkinson’s with DBS in the future because “being able to tailor DBS for every patient will probably provide us with better results and fewer adverse effects”. 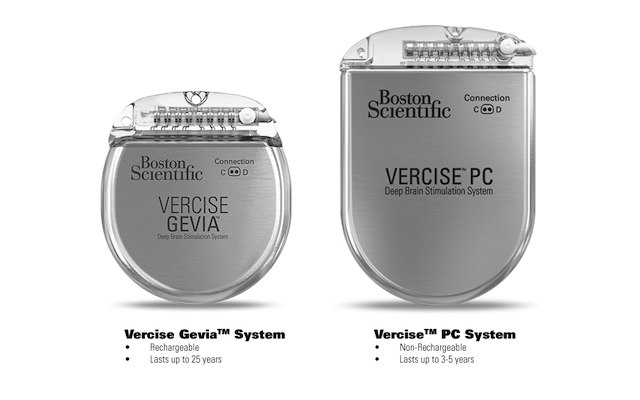 Why choose DBS for Parkinson’s?

Deep brain stimulation (DBS) therapy is used to treat some of the motor (movement) symptoms of Parkinson’s. It uses a small device, like a pacemaker, to send electronic signals to a precise area of the brain that controls movement through very thin wires.

“DBS is far from being an experimental treatment anymore like it was 20 years ago,” argues Professor Rumià. “There have been hundreds of thousands of patients treated around the world and the safety of the procedure is even higher than the usual neurosurgical procedure. The rate of severe complications is under three percent.”

In addition to the success rate of the surgery, DBS is beneficial to improving other aspects of the day-to-day lives of people with Parkinson’s. Professor Rumià says: “From a social, familial, employment and quality of life point of view, it’s better to provide this therapy earlier on in the disease.

“As soon as a patient diagnosed with Parkinson’s starts having problems related to medication that may put their career or quality of life in danger, we recommend DBS, considering how safe and effective it is.”

This article is sponsored by Boston Scientific. The information in this article is given for information purposes only and does not represent an endorsement by the Parkinson’s Europe of any particular treatments, products or companies. This article is not a substitute for advice from your doctor, pharmacist or other healthcare professional. Parkinson’s Life makes no representations or warranties of any kind, express or implied, about the completeness or accuracy of information provided.