It is the way we look upon our Parkinson’s that has a major impact on our quality of life. I choose to accept reality. We are not victims, and the very word ‘victim’ implies that we have no choice. 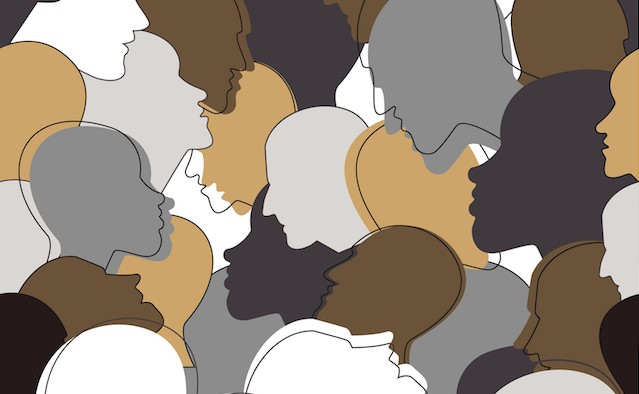 Last month we interviewed Alexander Reed – who has lived with Parkinson’s for almost a decade – about the European Parkinson Therapy Centre and his decision not to be defined as “sick.” The piece sparked a lot of debate amongst our readers. In the second of a two-part series, we hear from those who share Alexander’s approach to the condition

Our interview last month with Alexander Reed, founder of the European Parkinson Therapy Centre, received a strong response from Parkinson’s Life readers. Some were upset with the headline, which stated that people with Parkinson’s “are not sick”, but many agreed with the statement and Alexander’s approach to his condition.

In response to readers’ comments, Alexander reiterated his belief that people with Parkinson’s have a choice, but stressed that he did not want to “undermine” the opinions of others: “Those who call it a disease are most welcome to, but personally I prefer to not consider myself as chronically ill.”

Kim Petrie, a Parkinson’s campaigner who was diagnosed with young-onset Parkinson’s at 45, shared Alexander’s assessment of the word ‘disease’: “It comes with negative connotations. I do not think people with Parkinson’s are sick. It isn’t a death sentence; it is an unwelcome intruder that we have to hit square in the face.”

Sue Wylie, a playwright who was diagnosed with Parkinson’s six years ago, said she also didn’t feel comfortable with the word ‘disease’, and was “surprised that people still call it that”.

In response to the passionate discussion the article ignited, we asked our readers what they thought. Our Parkinson’s Life Twitter poll asked: “Do you think people with Parkinson’s are sick?”. 73% responded “no, it’s a condition”, while 27% said: “yes”.

Do you think that people with Parkinson’s are ‘sick’?

In Alexander’s view, people with Parkinson’s can decide how they approach their condition. He said: “We have choice, to be a victim or a protagonist.

“It is the way we look upon our Parkinson’s that has a major impact on our quality of life. I choose to accept reality. We are not victims, and the very word ‘victim’ implies that we have no choice.”

This view was echoed by Kim, who drew on her own experiences with the condition: “We have two choices, to give in or to fight back. I’m not saying it’s easy, and have experience of both giving in and fighting back. It is a daily task to stay on point and not let Parkinson’s win.”

The article made Sue reflect on her own approach to Parkinson’s: “It’s not letting the fear get to you that is important. Keeping fit and doing things you enjoy can help you keep a positive mind set.”

For his own part, Alexander refuses to be defined by the condition: “I am not sick, I just need support and knowledge of how I can live life to the full.” 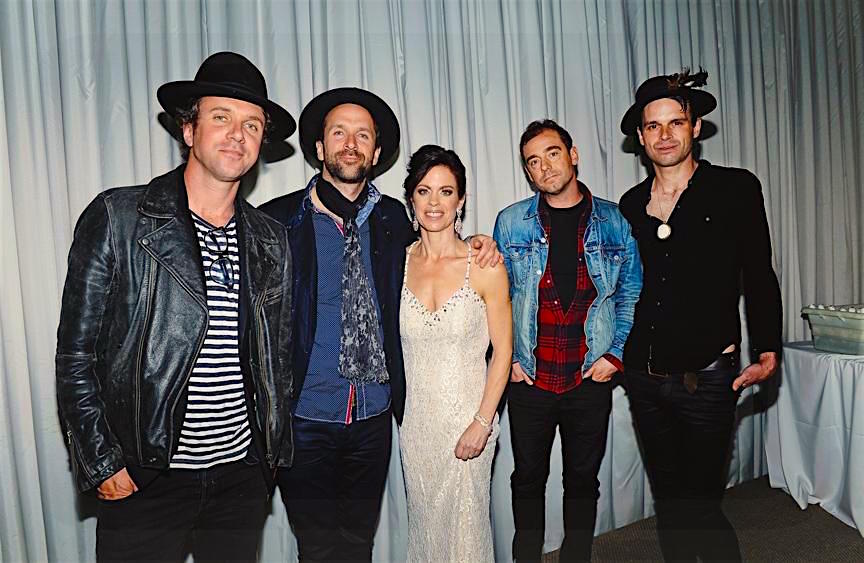 Have your say by commenting below

Read more:
The case for – Debate: are people with Parkinson’s sick?

It is the way we look upon our Parkinson’s that has a major impact on our quality of life. I choose to accept reality. We are not victims, and the very word ‘victim’ implies that we have no choice.