6 world-class wildlife shots by a photographer with Parkinson’s 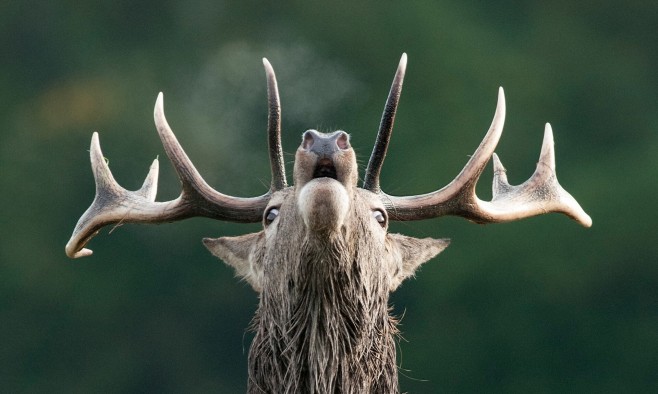 You might not have guessed it, but these incredible photos were taken by a photographer with Parkinson’s disease – who hopes to give more exposure to this condition

Many people might imagine that wildlife photographers need steady hands to capture their subjects, especially when they are fast-moving animals. For David Plummer, this is nearly impossible due to his Parkinson’s disease, but his passion and skill hasn’t lessened since his diagnosis seven years ago. David spends up to six months per year travelling around the world shooting wildlife. These days he can’t keep the camera quite so steady with his Parkinson’s tremor, but he uses a faster shutter speed to make sure his pictures continue to stun his fans.

He is about to publish a coffee table book, 7 Years of Camera Shake, that will feature more than 200 photos – showcasing animals from around the world – all of which were taken after his diagnosis. The book’s release is testament to his sheer determination not to let his condition hinder his passion for photography. Through his book David hopes to bring more exposure to the condition, change people’s perceptions and show that Parkinson’s doesn’t have to limit your goals.

“You’ve got no control of what goes on around you, but you can choose how you react to it. However, having an outlet like wildlife, or photography, and combining those two passions certainly focuses the mind,” he says.

David has kindly agreed to let us publish six of his favourite shots below in the first of two picture-led features. 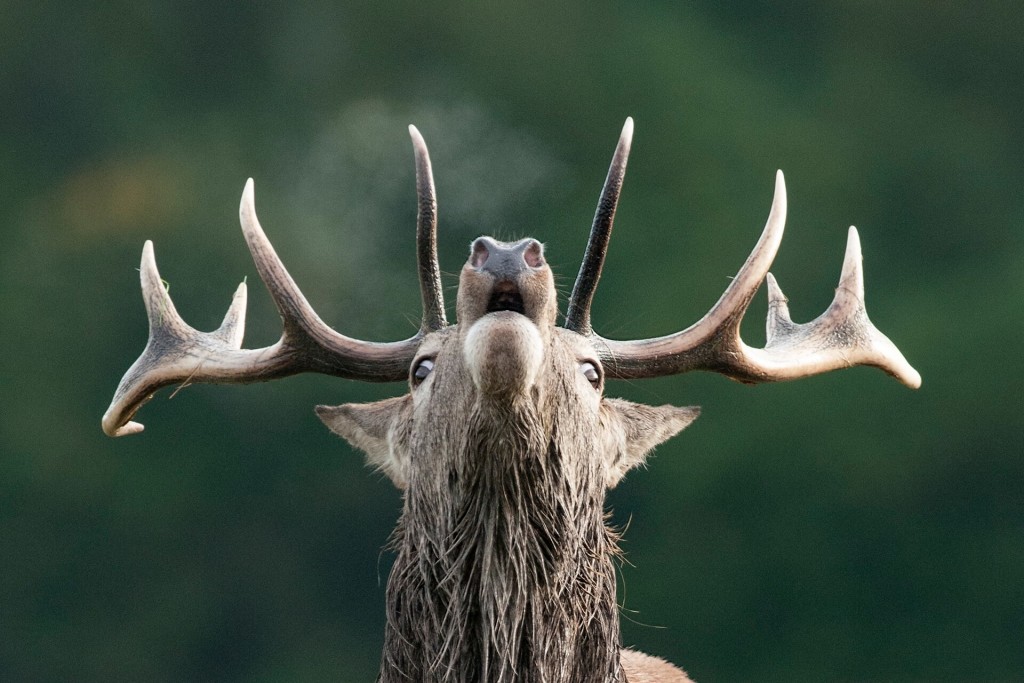 Red deer stag roars and rears its head during a rut in mating season (Sussex, UK)

A ‘hoopoe’ bird carries food to the nest after foraging in its local area (Kiskunság National Park, Hungary) 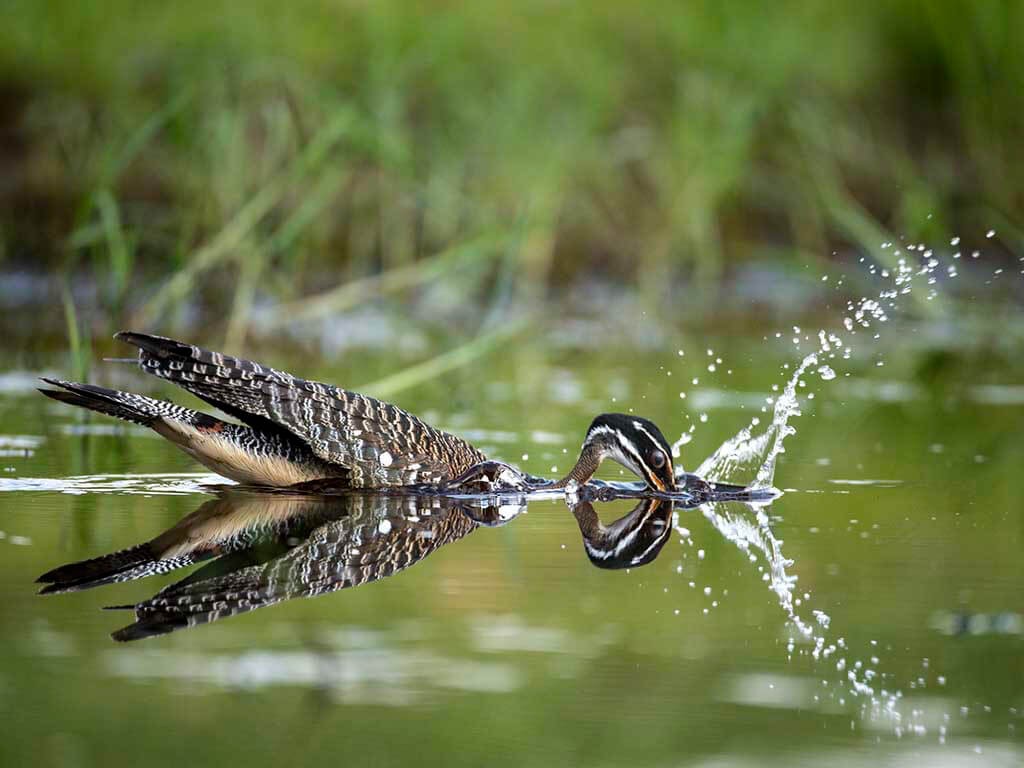 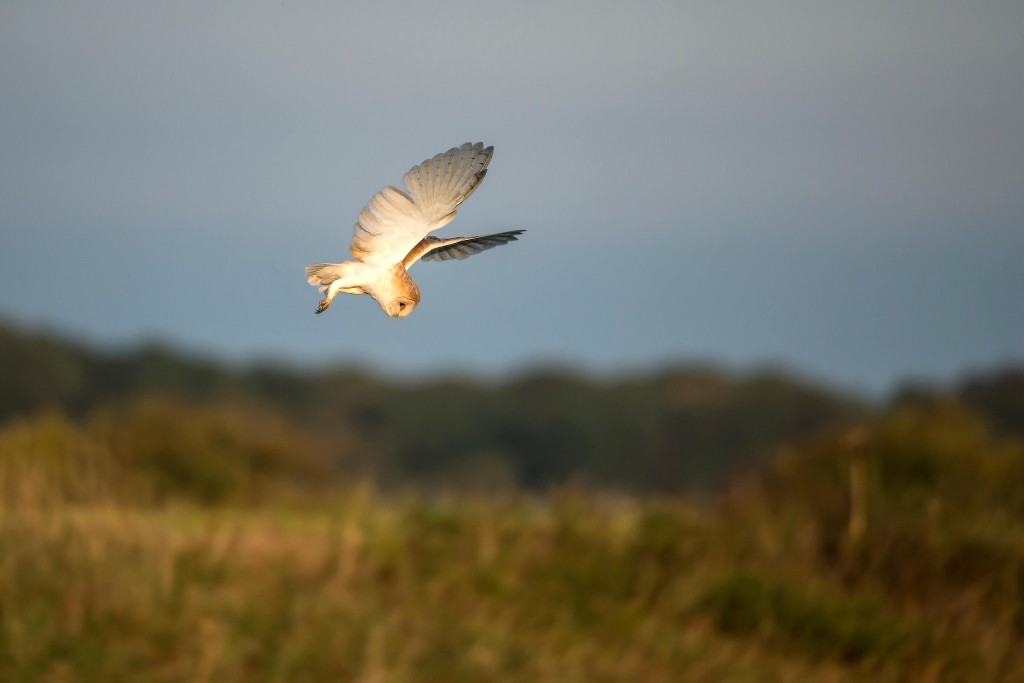 A barn owl hunts for prey – such as rats, mice, voles, rodents, shrews, bats, and even rabbits – across the grasslands (Sussex, UK) 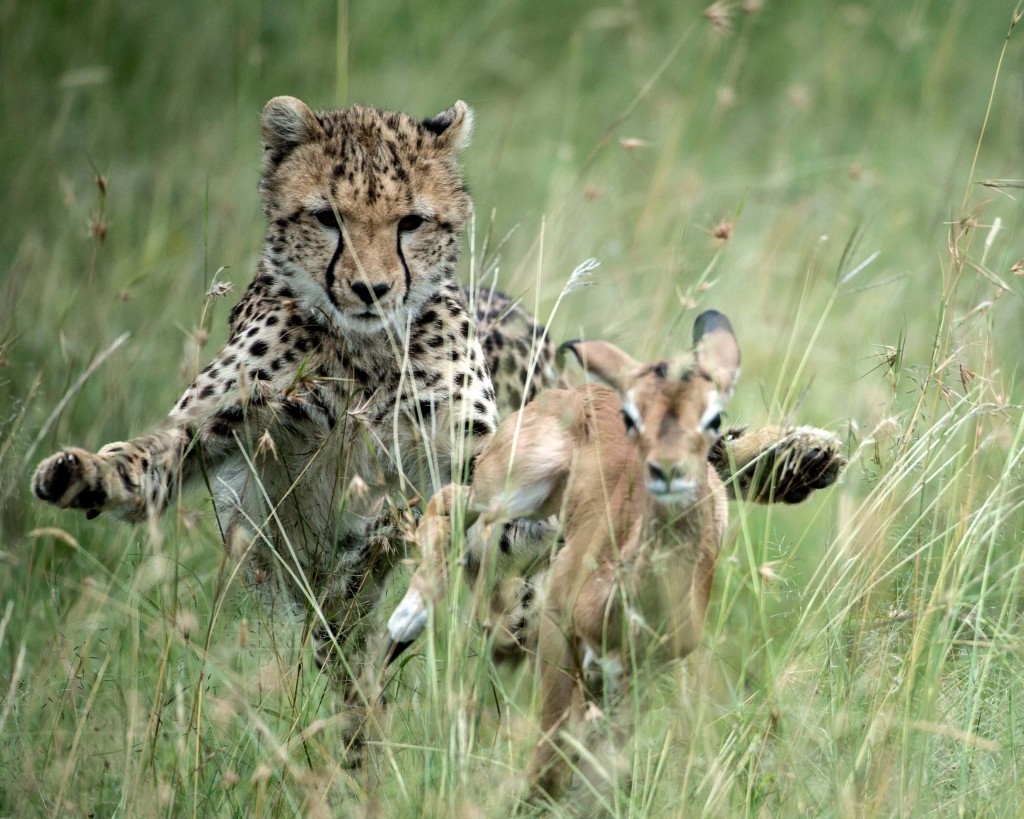 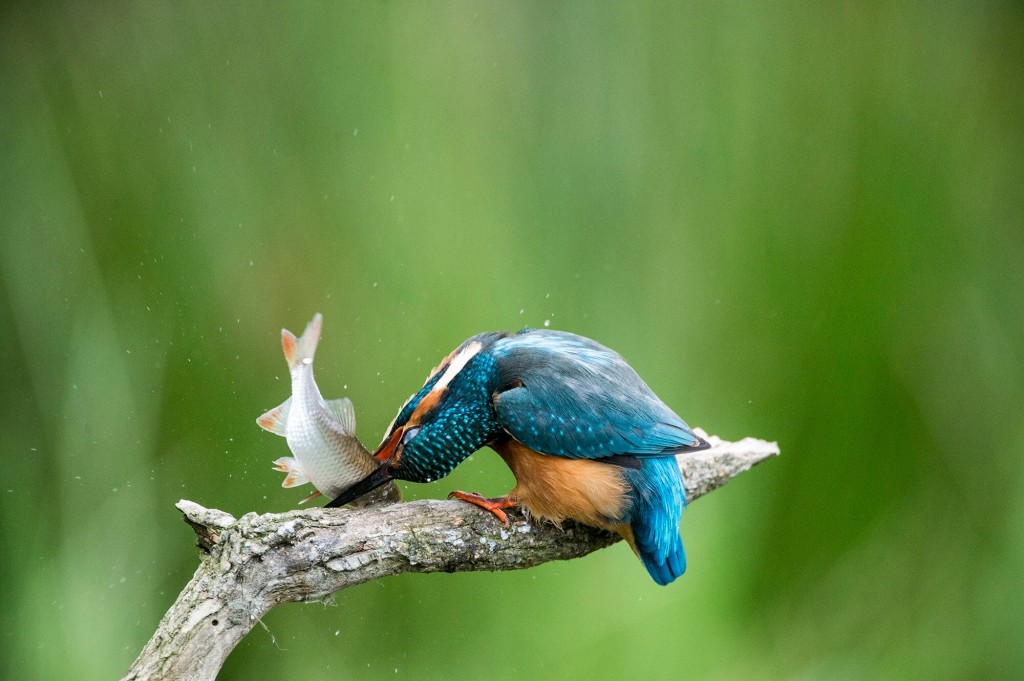 A European kingfisher kills a fish on its perch (Sussex, UK)

Click the image below to watch a video clip of David Plummer in action. 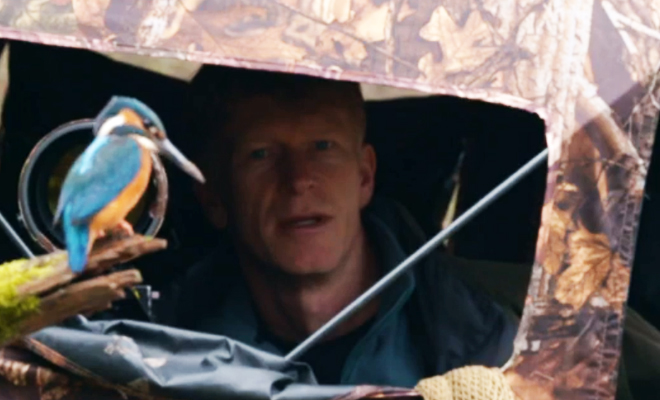 Initially David crowd-funded the book and reached his target within three weeks, making it the fastest crowd-funding project using the ‘Unbound’ platform. He has been approached by publishers who are set to release the book in early 2017.

Painter is over the moon to receive recognition from astronaut