Dairy and Parkinson’s disease: is there a connection? 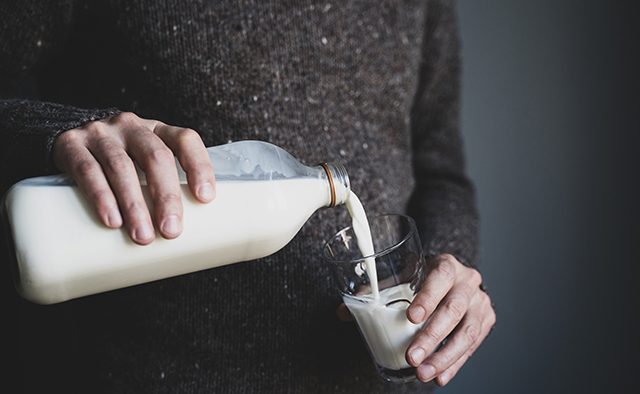 A new global study suggests that a higher dairy intake may increase the risk of Parkinson’s among men.

Using data from the Courage-PD consortium – a project that aims to analyse genetic risk factors in Parkinson’s – the researchers compared 9,823 cases of Parkinson’s with 8,376 controls. All were of European ancestry. The team screened participants for rs4988235, a genetic variation on the ‘lactase’ gene, which has previously been used to predict dairy consumption among European-descended individuals.

The results suggested a connection between this genetic variation and Parkinson’s, revealing that an estimated single serving of dairy per day was associated with a 70% increased risk of the condition. The study also found that men were around twice as likely to experience this increased risk than women. Investigators concluded that limiting dairy intake “may be beneficial with respect to Parkinson’s”.

Find out more about the study on dairy intake and Parkinson’s.

Could an antioxidant in berries increase life expectancy for people with Parkinson’s?