Not every pandemic is the same 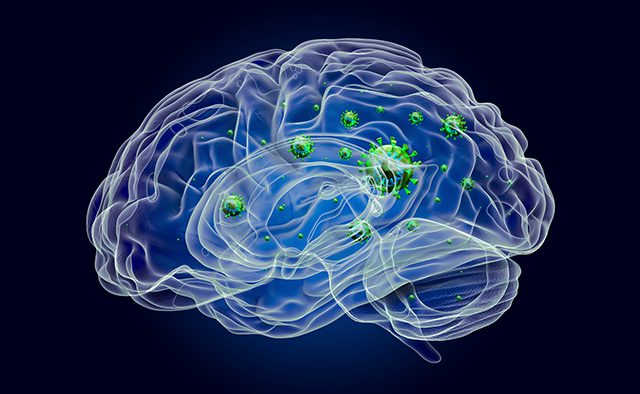 Research has explored the correlations between past pandemics, viral outbreaks and Parkinson’s disease, posing the question: will Covid-19 have an impact?

For many people, Covid-19 may have changed working life, social events and modes of greeting for good. But researchers are also investigating whether past pandemics have been linked to long-term neurological conditions like Parkinson’s.

According to an article from journalism website BBC Future, epidemiologists in the 1960s uncovered “striking” findings that people who were young during the 1918 Spanish Influenza appeared to be up to three times more likely to develop Parkinson’s than those born at different times.

More recently, writes health journalist Dr David Cox, an increased risk of Parkinson’s has been associated with other viral outbreaks – such as the West Nile virus and HIV. While the reason behind this link is unclear, neurologists have suggested that these viruses are able to infiltrate the brain, potentially damaging the structures associated with movement and “initiating a process of degeneration which can lead to Parkinson’s”.

So what could this mean in the wake of Covid-19?

“The numbers are troubling”

Parkinson’s researcher Patrik Brundin from the Van Andel Institute, US, says the pandemic may have a long-term impact in Parkinson’s community.

“We don’t know but we need to consider that this could become the case,” he comments in the article. “There are several studies highlighting that people who have recovered from Covid-19 often have long-term central nervous system deficits including loss of sense of smell and taste, brain fog, depression and anxiety. The numbers are troubling.”

Yet some scientists – such as Alfonso Fasano, a neurology of professor at the University of Toronto, Canada – have pushed back against a lack of “detailed information” supporting this.

Highlighting that a Covid-19 infection could simply have revealed the presence of Parkinson’s-like symptoms in those already living with the condition, Fasano says: “It’s true that what we call a post-encephalitic Parkinsonism can occur after a viral infection, but not every pandemic is the same. The Spanish Flu was caused by a completely different virus.”

Even so, writes Dr Cox, some are calling for ongoing monitoring of Parkinson’s symptoms in those who have been infected with Covid-19 to find out if the pandemic could have lasting neurological effects.

Find out more about ‘How past pandemics may have caused Parkinson’s’.

Not every pandemic is the same

Parkinson’s could be caused or modulated by infections like Covid-19, a n