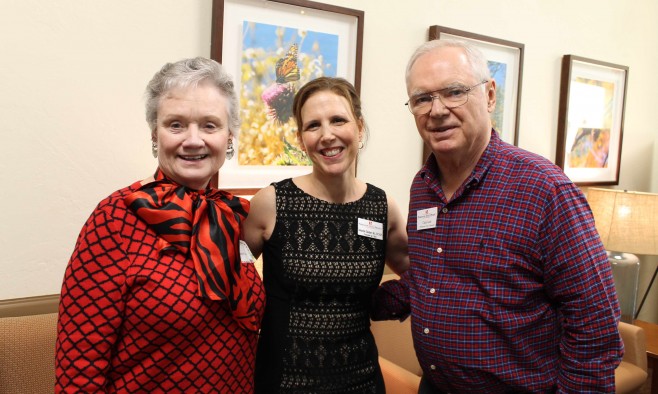 The specialised Parkinson’s speech therapy programme, Parkinson Voice Project, ran a fundraising initiative challenging the public to donate $1m by the end of 2016. Clark and Brigid Lund, a generous couple that have benefited from the programmes, then pledged to donate an additional $500,000 towards the expansion scheme if they hit the original target. The not-for-profit organisation has now announced that the expansion will take place in early 2017.

The speech therapy programmes are funded entirely through donations and a ‘pay it forward’ concept, where patients are not charged for their speech therapy sessions. At the end of the treatment period, patients are asked to make a donation to help the next patient receive therapy.

There are more than 10,000 people with Parkinson’s in the area of Dallas-Forth Worth, Texas, US. But only about 400 of those currently attend classes at the Parkinson Voice Project. Each month, the programme holds free Parkinson’s information sessions for patients, their families and the community – they hope that experts from around the world will visit and present talks on Parkinson’s-related topics once the expansion has been completed.

Clark Lund was diagnosed with Parkinson’s disease in 2011 and attended the clinic’s ‘Speak Out’ programme to improve his speech. Clark said on Fox 4 News: “I see the need for the project and I see the need for additional space. We’d like to expand, not just locally, but throughout the US and even globally.” 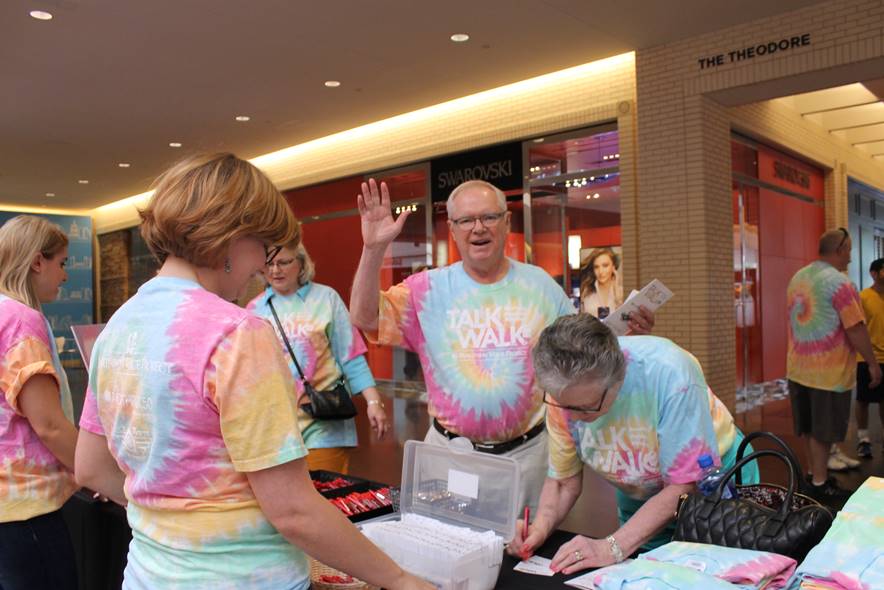 Brigid and Clark Lund at a Parkinson’s event

Samantha Elandary, founder and chief executive officer of Parkinson Voice Project, said: “We’re going to add 32,000 square feet to turn the space into an education centre, where we will provide lectures and presentations for Parkinson’s education. We’ve trained about 300 speech-language pathologists, from other parts of the country, but our goal is to train a lot more with this gift that the Lunds have given us.”

Allison Toepperwein and Larry Gifford discuss how Parkinson’s has affecte

Parkinson’s Life’s #WomenAndParkinsons campaign – a series highlighting the unique experiences of the estimated three million women worldwide who live with the condition – has been shortlisted in the UK Content Awards 2020 in the ‘Not-for-Profit / Charity Content Campaign of the Year’ category. Since its launch in 2019 the #WomenAndParkinsons campaign has covered topics including: the impact of menstruation on medication; the difficulties surrounding pregnancy, childbirth and breastfeeding with Parkinson’s; the interaction between menopause, sex and Parkinson’s; how coronavirus is impacting the lives of women with the condition; and what’s behind the lack of focus on gender. Parkinson’s Life editor Simge Eva Dogan, said: “Our campaign has centered on voices that were previously unheard and started much-needed discussions about the specific needs and experiences of women who are living with Parkinson’s. Being recognised by this award will help us to build on the success of the campaign so far and continue…