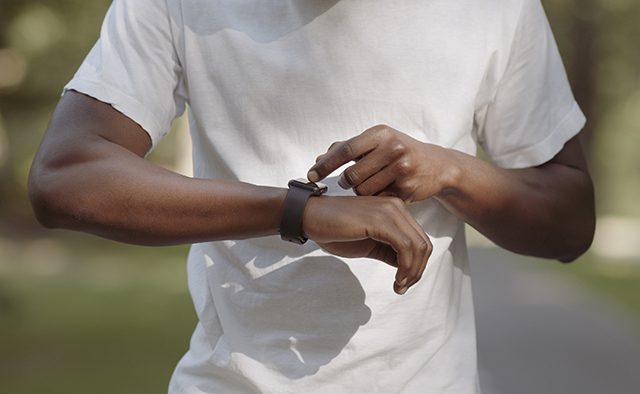 Decreased heart rate variability (HRV) – that is, reduced time between heartbeats – has previously been associated with a greater risk of Parkinson’s. Now, researchers in Japan have suggested that using wearable sensors to measure this variability may help in diagnosing the condition at its early stages.

As part of their study, the team analysed the heart rate variability of 27 people with Parkinson’s and 23 without the condition. The participants wore two heart rate sensors on their wrists for approximately 24 hours during a hospital stay.

Results from the study showed that heart rate variability was “significantly decreased” in people with Parkinson’s, with the researchers reporting that the “assessment method was effective in detecting decreased HRV”.

Noting the need for further research, the team wrote: “Our wearable sensor-based analysis should also be tested in subjects at the [early] stages” to determine the applicability for early diagnosis of Parkinson’s.

Learn more about the study on heart rate sensors and Parkinson’s.

Researchers at the University of Turin, Italy, have identified that Parkins