Could self-compassion impact the wellbeing of people with Parkinson’s disease? 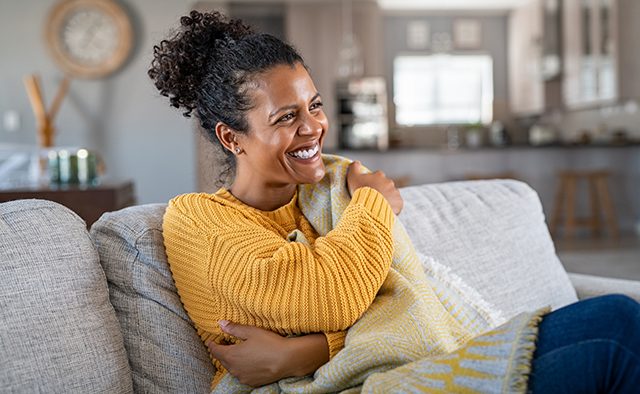 Scientists in the UK have examined the link between self-compassion and the psychological wellbeing of people with Parkinson’s.

Researchers conducted a survey of 130 people with the condition, using questionnaires to assess levels of self-compassion – which they described as “a non-judgemental acknowledgement of one’s own suffering and a self-directed response based upon ‘kindness, concern and support’”.

The study examined the impact of participants’ own feelings about Parkinson’s, as well as how they were impacted by other people’s attitudes to the condition.

The team added that it was important to consider how wider social stigma can affect the mental wellbeing of people with Parkinson’s.

Find out more about the study on mental wellbeing and Parkinson’s disease.

Dairy and Parkinson’s disease: Is there a connection?