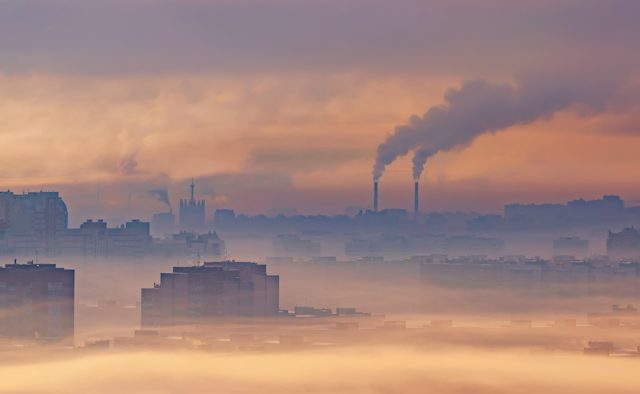 New research has highlighted evidence of a potential link between Parkinson’s risk and exposure to toxic environmental factors – including air pollutants and human-made materials.

The research was presented at the 147th Annual Meeting of the American Neurological Association in Chicago, US, as part of a symposium on neurological disorders.

The evidence included a study that highlighted that exposure to toxic pollutants may activate genes associated with the condition and that current environmental policies fail to consider the potential long-term effects of neurotoxic chemicals.

“The world’s fastest-growing brain disease is largely man-made,” said neurologist Dr Ray Dorsey, one of the symposium speakers, in a press release. “The principal causes are toxic exposures to chemicals synthesised in the labs of chemical companies.”

Calling for greater awareness surrounding the issue, he said: “If we educate the communities we’re supposed to serve, we can have them be mobilised and change the course of all these diseases.”

Read more about the research on chemical exposure and Parkinson’s.

To find out more about the latest Parkinson’s research, please visit the Parkinson’s Europe website.

A recent study by The Scripps Research Institute, in the journal ‘Cell R