Could insulin be used to treat Parkinson’s symptoms? 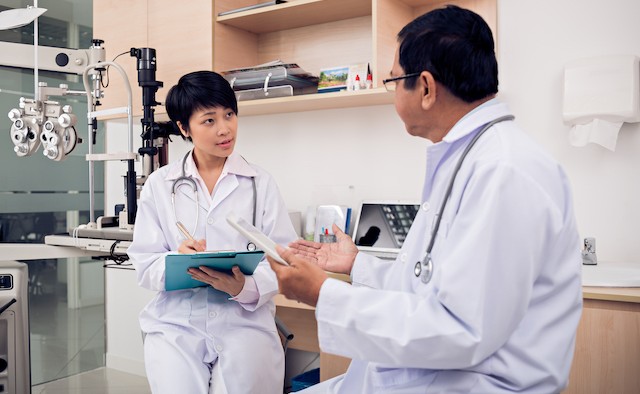 A US study has found that intranasal insulin, which is commonly used to treat diabetes, may be able to improve Parkinson’s symptoms.

As part of the study, published in scientific journal ‘PLOS ONE’, 14 people with Parkinson’s were administered a daily dose of intranasal insulin for four weeks.

After the four week period, researchers – made up staff from Harvard Medical School, US, and the University of Massachusetts, US – saw an improvement in both the participants motor skills and verbal fluency.

Discussing the trial, the researchers said: “Our study provided preliminary data that suggested an improvement of functional skills after four weeks of daily INI [intranasal insulin] treatment. That paves the way toward a larger cohort study to evaluate long-term safety and potential efficacy of intranasal insulin administration for potential treatment and prevention of functional decline in patients with Parkinson disease”.

Can drinking milk increase the risk of Parkinson’s?

Does Bill Clinton have Parkinson’s disease?