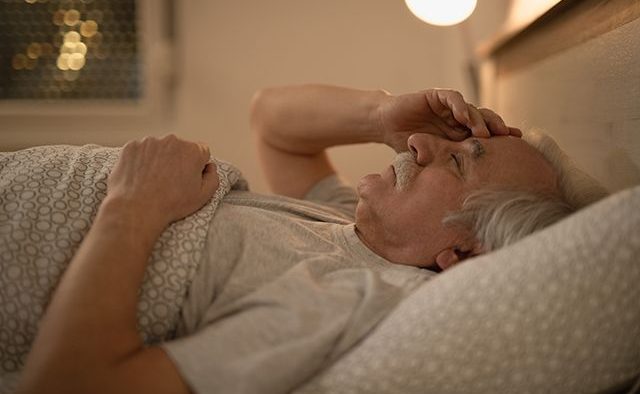 A new study has suggested that experiencing recurrent nightmares and bad dreams could be an early symptom of Parkinson’s disease.

Researchers from the University of Birmingham, UK, used data from an existing US study that followed 3818 men, aged 67 or older, over a period of 12 years.

Participants who reported experiencing bad dreams at least once a week were followed up. During the follow up, 91 people were diagnosed with Parkinson’s. The results suggested that participants who had frequent bad dreams were twice as likely to develop the condition as those who did not.

Commenting on the study, lead author Dr Abidemi Otaiku said: “While we need to carry out further research, identifying the significance of bad dreams and nightmares could indicate that individuals who experience changes to their dreams in older age – without any obvious trigger – should seek medical advice.”

Read more about the study on the link between bad dreams and Parkinson’s disease.

Researchers from Germany have investigated how volume decreases in certain