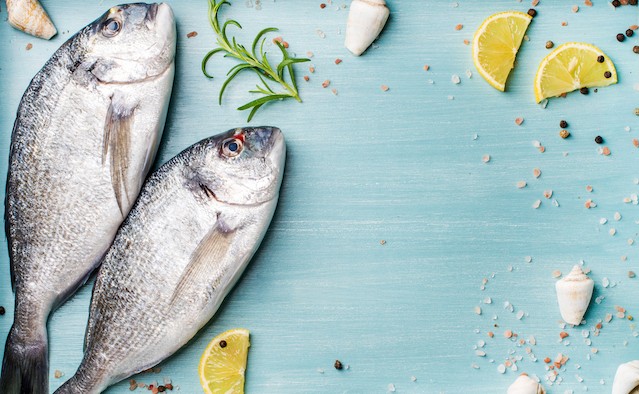 A new study has found a link between the consumption of fish and long-term neurological health.

The research, carried out by Chalmers University of Technology, Sweden, found that Parvalbumin – a protein found in several different types of fish – could prevent the formation of protein structures linked to Parkinson’s disease.

Pernilla Wittung-Stafshede, professor and head of chemical biology at Chalmers University of Technology, said: “Parvalbumin collects up the ‘Parkinson’s protein’ and actually prevents it from aggregating, simply by aggregating itself first.”

Nathalie Scheers, who worked as a researcher on the study, said the time of year may affect the study’s results: “Fish is normally a lot more nutritious at the end of the summer, because of increased metabolic activity. Levels of parvalbumin are much higher in fish after they have had a lot of sun, so it could be worthwhile increasing consumption during autumn.”