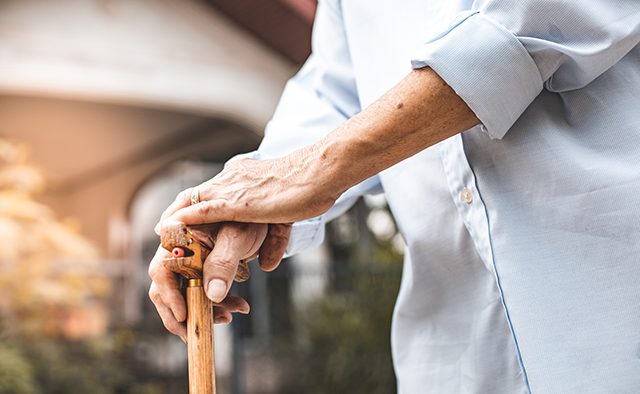 According to the researchers, in “body-first” or body-involvement Parkinson’s, cells throughout the body are impacted early in the condition’s course, whereas in “brain-first” or brain-predominant subtypes of the condition, the impact is primarily limited to cells in the brain.

As part of their study, the team examined data from 132 people with the condition. An imaging technique was used to differentiate the cohort into brain- versus body-first categories, and symptoms were measured based on the Unified Parkinson’s Disease Rating Scale.

The results suggested that symptoms such as sleep problems and attention difficulties were more severe in the body-first group.

Reflecting on the findings, the researchers concluded that “the body-involvement subtype is [a] more aggressive phenotype than the brain-predominant subtype”.

Read more about the study on brain-first and body-first Parkinson’s.