Could caffeine in the blood help diagnose Parkinson’s? 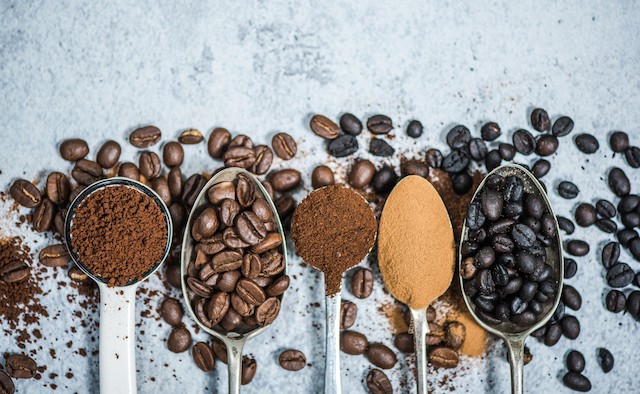 The study found that people with Parkinson’s had lower levels of caffeine and caffeine metabolites in their blood than people without the disease, at the same consumption rate.

Caffeine concentrations also were decreased in Parkinson’s patients with motor fluctuations than in those without Parkinson’s. However, patients in more severe disease stages did not have lower caffeine levels.

The study’s authors, Dr David Munoz, University of Toronto, and Dr Shinsuke Fujioka, Fukuoka University, suggested that the “decrease in caffeine metabolites occurs from the earliest stages of Parkinson’s.”

They added: “If a future study were to demonstrate similar decreases in caffeine in untreated patients with Parkinson’s […] the implications of the current study would take enormous importance.”

The study will take place in London

“Covid-19 will change the NHS forever”