Could an antioxidant in berries increase life expectancy for people with Parkinson’s disease? 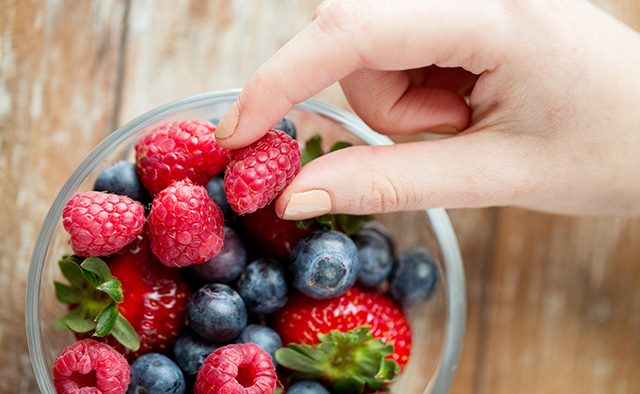 People with Parkinson’s who consume more flavonoids – an antioxidant found in richly coloured foods such as berries and red wine – may have a higher life expectancy than those who do not, a study has suggested.

A team of researchers from universities in the US and Northern Ireland used data from more than 1,200 people with Parkinson’s. The participants, who’d had the condition for an average of 33 years, completed a questionnaire about their diet every four years.

Senior researcher Xiang Gao cautioned that the study does not prove flavonoids prolong Parkinson’s life expectancy. However, he explained, the results “provide further evidence regarding neuro-protective effects of fruit and vegetables.”

Find out more about the study on  flavonoids and Parkinson’s disease.

Survey: what do you know about Parkinson’s Europe?

An eight-course sensory experience for Parkinson’s