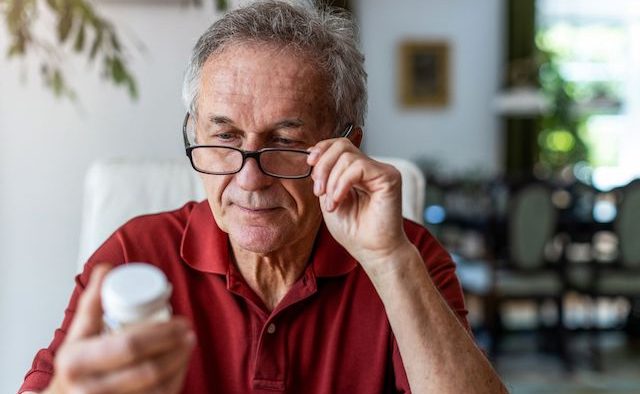 Researchers in the US, Denmark and China have found that a type of medication used to treat enlarged prostate, known as alpha-blockers, is associated with a lower risk of Parkinson’s disease.

As part of the study,  the research team analysed patient data from 150,000 men using medications like the alpha-blocker terazosin­ – ­which has previously been shown to slow Parkinson’s disease progression in animals – and compared their findings to data from 150,000 men using the alpha-blocker tamsulosin. They found that men taking terazosin were 12 to 37% less likely to develop Parkinson’s disease.

Jacob Simmering, corresponding author of the study, said: “Despite the relative differences in population and health care system structure, we found a similar protective effect in both [the US and Denmark].

“If these results are confirmed through further investigation, especially a randomised clinical trial, terazosin may provide neuroprotection and potentially prevent – and not just manage – Parkinson’s disease.”

Find out more about the link between alpha-blockers and Parkinson’s disease risk.

People with Parkinson’s disease have a “high interest” in herbal drugs, study finds

What Parkinson’s symptoms do people most want to see improve?