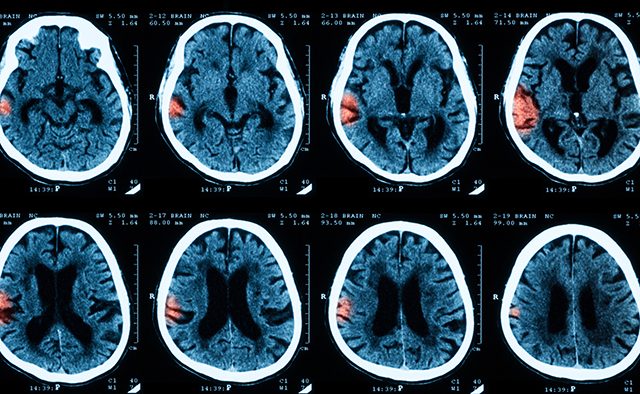 A biobank is a collection of biological samples and data designed to be used for research. Now, researchers in Australia are working to build a biobank for Parkinson’s.

As part of the project, the scientists are conducting scans of people that have been injected with fluorodopa – a substance that highlights dopamine in the brain. Participants include people living with Parkinson’s and a control group of people without the condition.

The resulting database of scans will be used to create a national biobank that aims to inform treatment and research into the condition.

Commenting on the study, Olivia Nasser – executive director at the Hospital Research Foundation, which is helping to fund the research – said, “Once we build up the biobank of scans, it can actually be used as an effective way to treat Parkinson’s.”

The researchers encourage people with and without Parkinson’s to take part in the trial.

Read more about the Australian biobank for Parkinson’s research.

How a biobank could help solve Parkinson’s disease “puzzle”