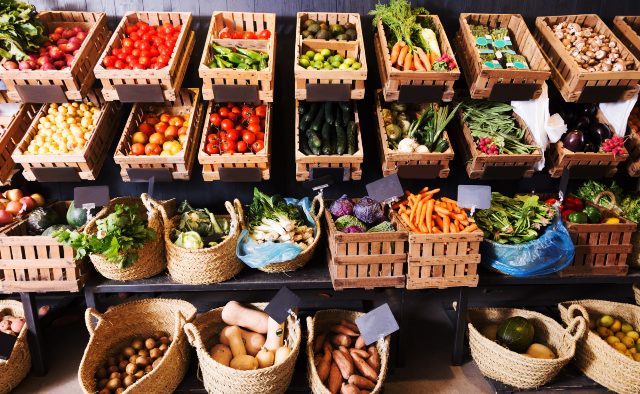 There are numerous reported benefits to following Mediterranean (MEDI) and Mediterranean‑DASH Intervention for Neurodegenerative Delay (MIND) diets. Though slightly different, both diets involve eating plenty of fruit, vegetables and legumes while limiting the consumption of other foods, such as dairy.

A new US study suggests that these diets may even reduce the severity of Parkinson’s symptoms. The findings were published in the scientific journal ‘Nutrients’.

The researchers conducted a survey which contained questions about MEDI and MIND diets among participants enrolled in an ongoing study. They then used a cross-sectional analysis to investigate the link between the survey results and Parkinson’s symptoms. Results showed that both diets were associated with fewer reported symptoms of Parkinson’s over time – with MIND being “twice as strong” in reducing symptom severity.

The researchers wrote based on these findings, “Future dietary intervention trials should consider the MIND diet as a therapeutic strategy for improving long-term Parkinson’s outcomes”.

Find out more about the impact of a Mediterranean diet on Parkinson’s disease.

Are people with Parkinson’s disease less likely to catch the common cold?

As temperatures drop in winter, it’s not uncommon for people to catch col

Krill oil, a substance that comes from shrimp-like sea creatures, is rich i