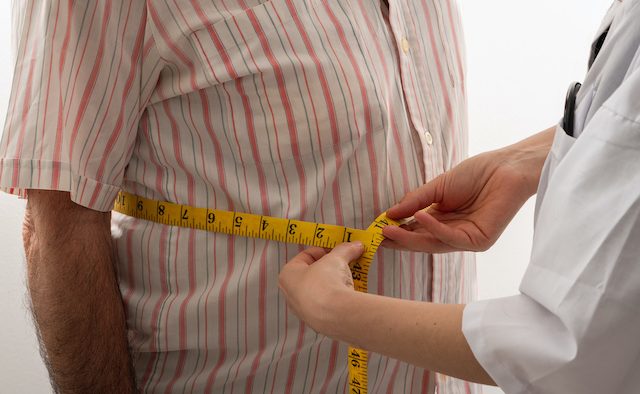 Researchers at the University of Pennsylvania, US, have found that people with early Parkinson’s disease are at higher risk of developing cognitive impairments if they are overweight, have disruptive sleep behaviours or experience symptoms of depression.

Evaluating data from 405 people, the researchers used statistical analysis to identify relationships between certain characteristics and changes in patient cognition over time. Their findings suggest that factors such as high body mass index (BMI) or excessive sleepiness are associated with a faster rate of cognitive decline in Parkinson’s disease.

The researchers wrote: “Despite its common and devastating occurrence, treatment of [cognitive impairments] in [Parkinson’s disease] is limited and no medications slow its onset or progression. However, identification of treatable or modifiable comorbidities that affect the rate of progression of [cognitive impairments] in [Parkinson’s disease] could provide opportunities for early intervention and improved prognosis.”

Find out more about factors associated with cognitive decline in Parkinson’s disease.