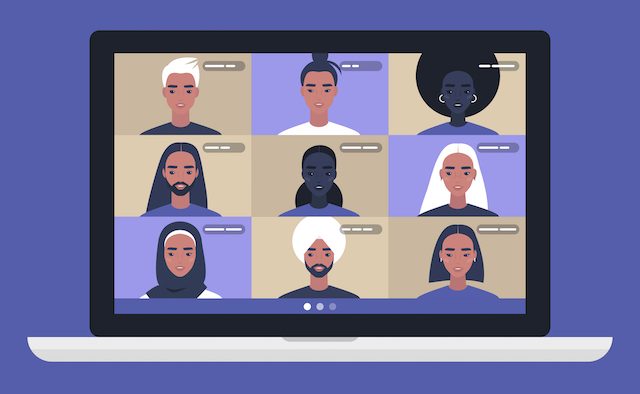 Virtual sing-a-longs, interactive maps and a film premiere on Facebook – we take a look at how people around the world are celebrating Parkinson’s Awareness Month

While the coronavirus pandemic may have prevented physical celebrations of Parkinson’s Awareness Month this April, people across the world have found different ways to come together and raise awareness of the condition.

US-based charity The Michael J Fox Foundation (MJFF) hosted a Facebook Watch Party of their new film to kick off Parkinson’s Awareness Month. ‘Friends to Lean On’ features members of Parkinson’s community who connected through MJFF, formed support systems and have helped to raise Parkinson’s awareness. Hundreds of viewers tuned in from across the world, reacting and commenting in real time.

A virtual dance in Italy

Mapping stories in the UK

For World Parkinson’s Day, charities Parkinson’s UK and The Cure Parkinson’s Trust gathered stories from Parkinson’s community to create an interactive map. The map featured inspirational stories from across the country, from people’s diagnoses to new approaches to life. This proved how each experience of Parkinson’s is unique, allowing readers to “get to know Parkinson’s” much better.

Undaunted by social distancing restrictions, the Shake It Up Australia Foundation for Parkinson’s Research – encouraged the community to initiate virtual fundraisers through its ‘Pause 4 Parkinson’s’ campaign.

It offered help and resources for launching projects, as “social isolation has opened up lots of new ways of connecting”. Success stories include a ‘Shuffle for Parkinson’s’, auctioning off a beard, and a takeaway curry cookout.

Proving the power of unity, some 500 members are participating in four virtual sing-a-longs this April. The World Parkinson Coalition (WPC) is bringing together the global Parkinson’s community to sing together through Zoom, joined by members of the WPC choir.

The Spanish Parkinson’s Federation (FEP) led the ‘Invisible Signs’ campaign from 7-11 April to raise awareness of speech and communication symptoms in people with Parkinson’s. These can include speech disorders, facial stiffness and writing difficulties.

As many people remain unaware of these ‘invisible signs’, the FEP encouraged organisations to remove letters in their logos, texts and social media posts. These alterations mimic the experiences of people with the condition, offering a show of solidarity.