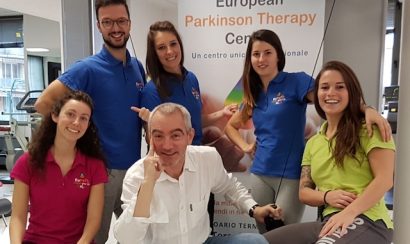 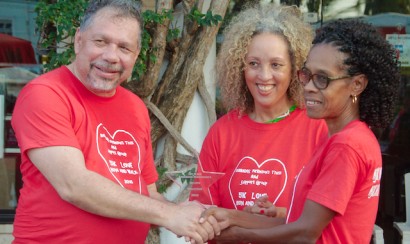 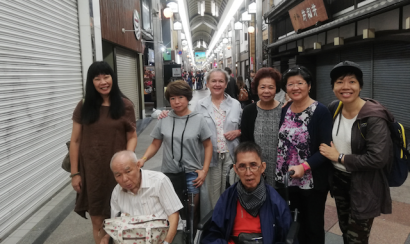 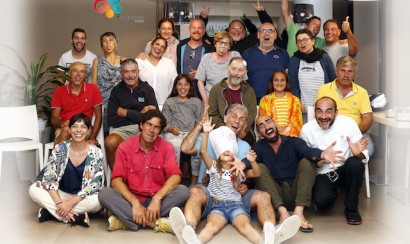 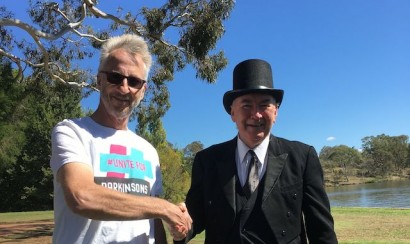 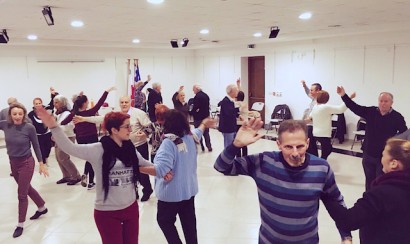 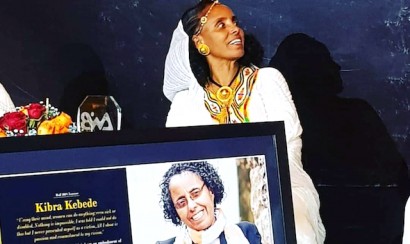 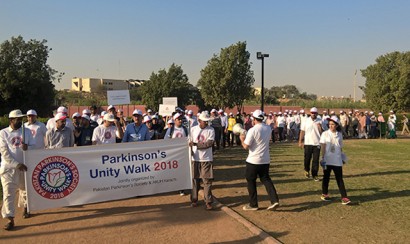 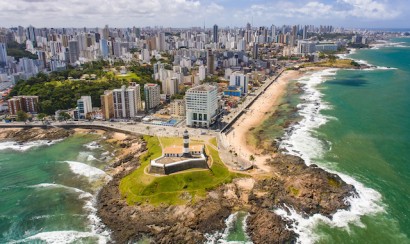 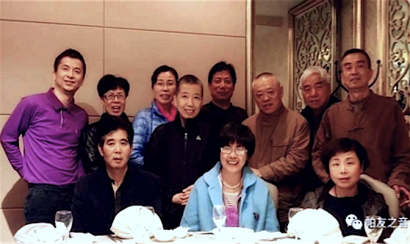 Assessing the Parkinson’s infrastructure in China 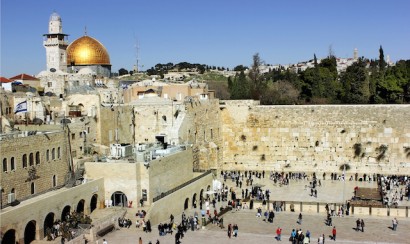 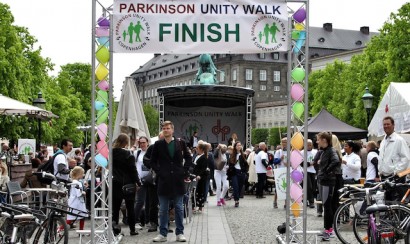 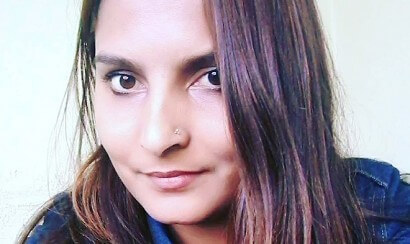 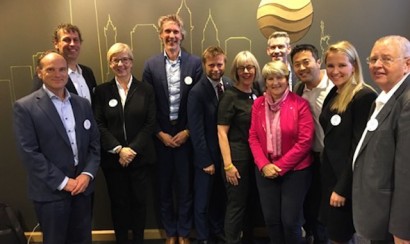 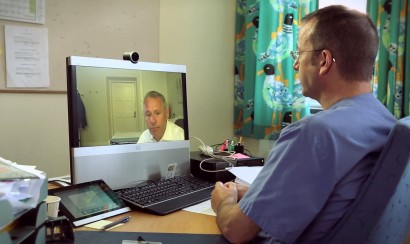 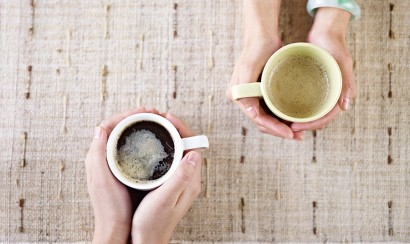 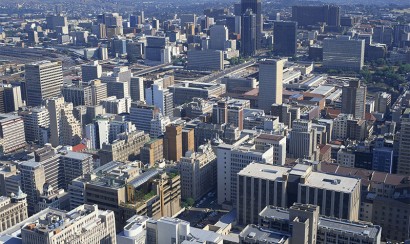 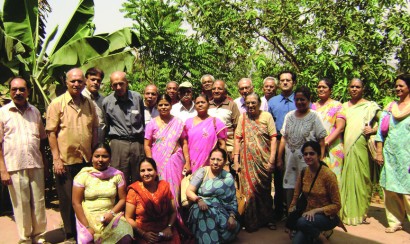