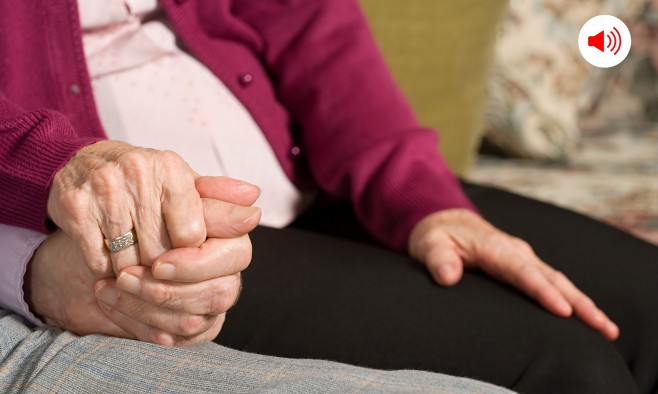 In the second episode of our Parkinson’s podcast, Ola Larsson and Ivona Cudova, who both care for a family member with Parkinson’s, came together to talk about how taking on the role of ‘carer’ impacted their relationships, why seeking support from people in a similar position is a necessity – and the futility of dwelling on the future

Ola Larsson’s wife has Parkinson’s, but he is adamant that he does not view himself as a carer. “The doctors and nurses are Eleonor’s carers – I am just her husband and I live with her” he explains.

The question of what constitutes a carer is just one of many subjects discussed by Ola, from Sweden, and Ivona Cudova, from the Czech Republic, who have come together in conversation for the second episode of the Parkinson’s Life podcast.

Ola’s wife Eleonor – who is the President of a Parkinson’s support group in Sweden – has had Parkinson’s for 13 years, while Ivona cared for her mother, Milada, for six years before it became too much, and her sister had to take over as primary carer. 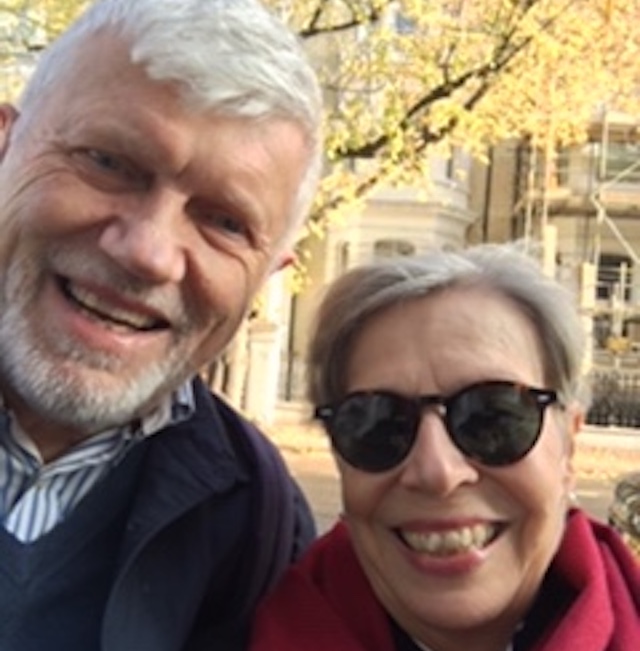 Asked by Ola about how caring for her mother had changed her life, Ivona says: “I felt guilty, so I didn’t really go out”, before reflecting that “it’s very demanding because you want your mother to be your mother, as it was before”.

Ivona goes on to explain how difficult it was waiting for her mother to come to terms with her diagnosis and willingly “accept my help” – something Ola can empathise with. 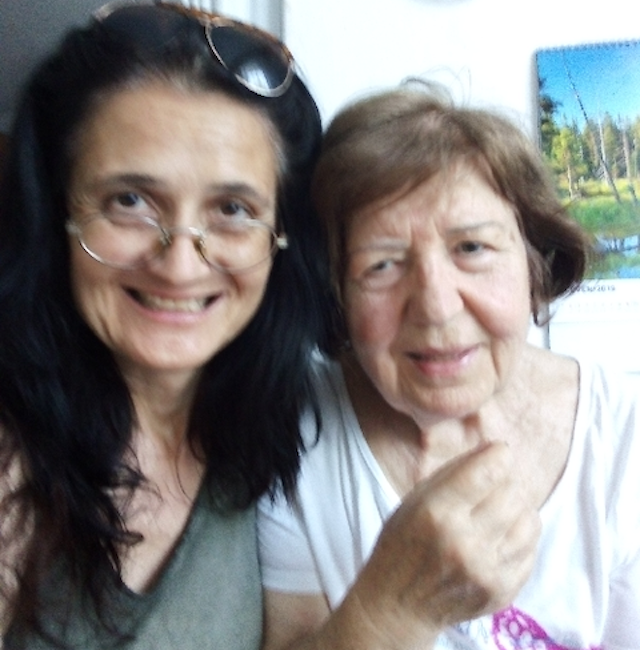 Both agree that it’s essential for anybody caring for a family member with Parkinson’s to reach out to people in similar positions. For Ola, the carer support group he runs in Sweden enables this. Getting emotional, he says: “Other people in the group respond to the life you are dealing with, and then you discover, ‘Oh, we’ve got the same problem here’. It’s supporting each other that’s so important”.

Asked by Ivona if he ever worries about the future, Ola gives listeners some food for thought by sharing one of his mantras: “Today is better than tomorrow, but it’s little worse than yesterday”.

Episode two of Parkinson’s Life podcast, “Caring for a family member with Parkinson’s”, is available now on SoundCloud, iTunes and YouTube. Please rate and review the episode to help others find us – and if you have feedback, or ideas for future episodes, do get in touch at editor@parkinsonslife.eu to share your thoughts.

Inspiration from our multi-award-winning podcast on Parkinson’s disease