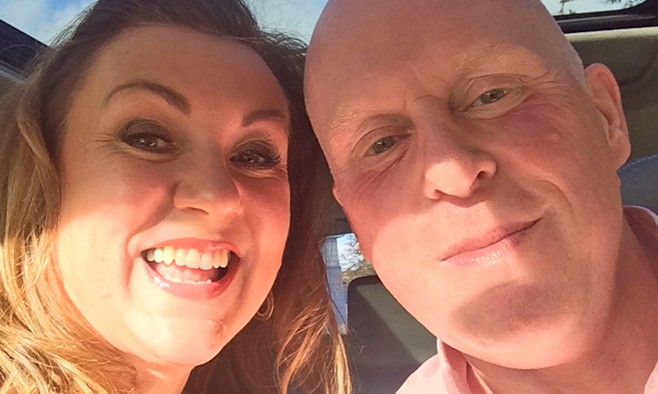 In the run-up to Carer’s Week in the UK (6-12 June), carer Audrey Noble writes movingly about the effect her husband’s Parkinson’s diagnosis had on their family – and shares a letter she wrote in praise of his courage, in the hope that she can raise public awareness of the impact of the condition on patients, carers and relatives

Marc’s passion is golf. He plays at a high level and his handicap is four. He has always been very fit, training at the gym most of his adult life, lifting quite serious weights.

But during 2009, Marc developed a stammer and became more anxious and withdrawn. He eventually saw his GP, who referred him to a neurologist and had a CT scan. He was told there was some ‘slight right-sided weakness’ but that there was no reason for these symptoms and that nothing was really wrong. 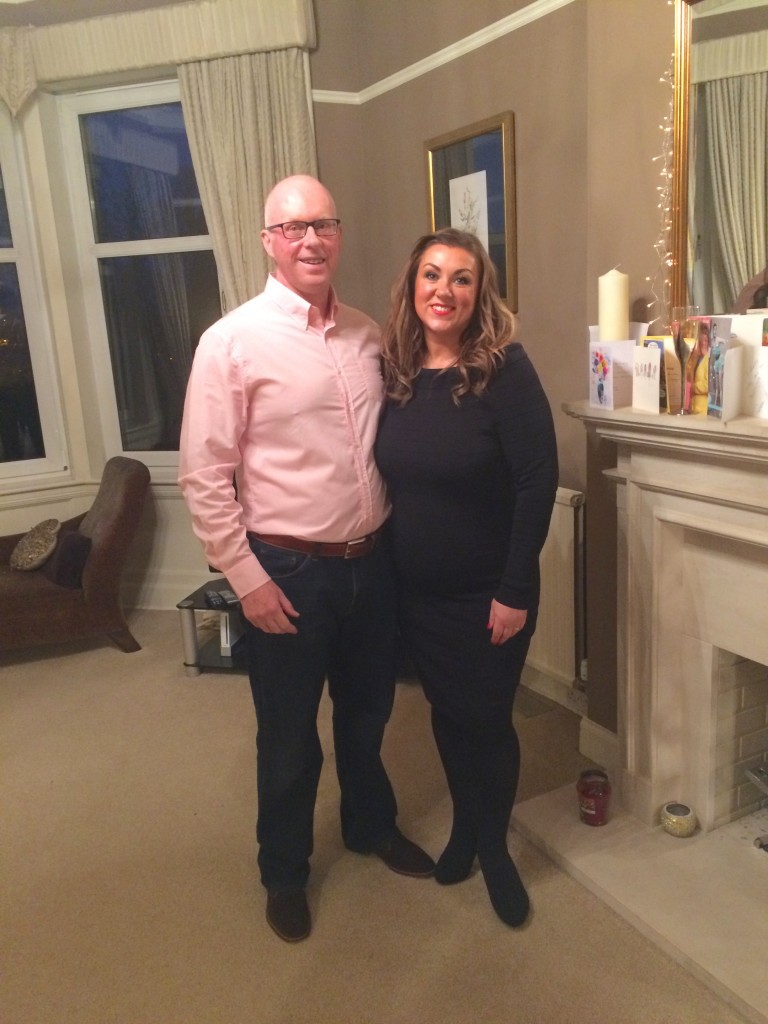 Marc continued to withdraw into himself; he became very obsessed with a number of things, mainly to do with the children and their health, cleanliness and control of money. He slowed down a lot and lost interest in his golf – only when questioned later did he admit it was because he couldn’t play well and therefore didn’t want to play at all.

“Marc was terrified of being an embarrassment to the children; he didn’t want anyone to know he had Parkinson’s”

Around this time my parents were very unwell and died. To be honest, I thought a lot of Marc’s symptoms were depression due to these deaths in the family and urged him to go to his GP, but he refused. The strain on our marriage and relationship was awful – we all felt we were ‘walking on eggshells’. I felt I had to protect the younger kids (who were only 3 and 8 at the time) from his black moods and daily life was a battle, we argued and came close to splitting up many times. 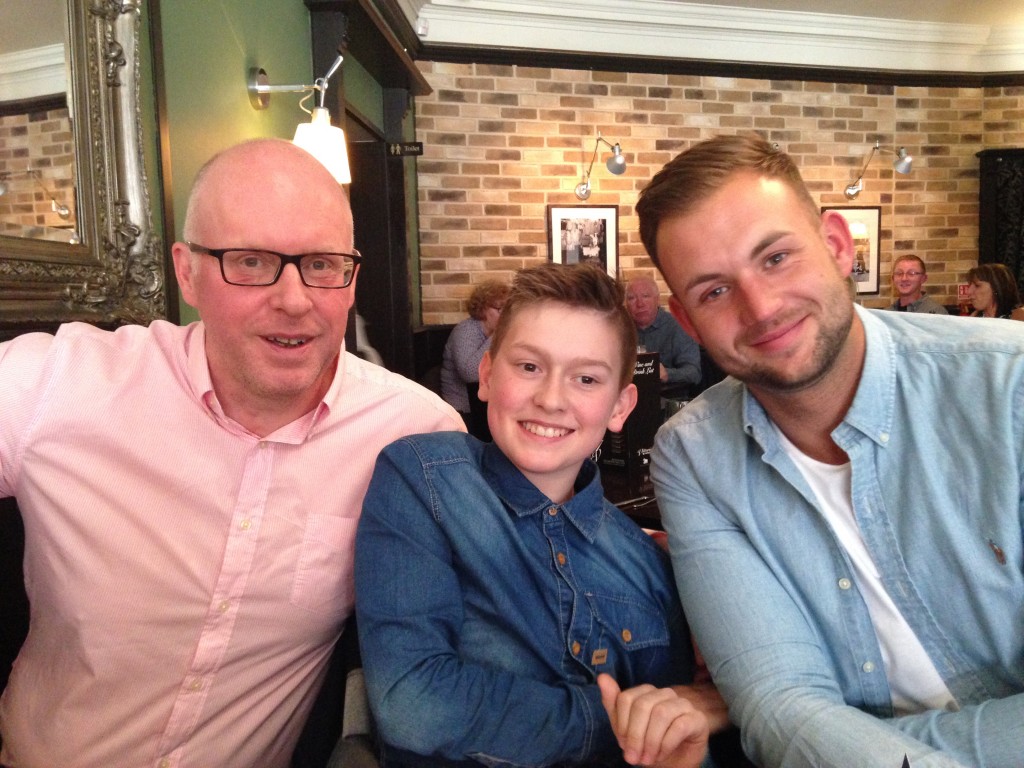 Marc and his two sons

Marc could not understand why he felt this way, that he could not feel happy about anything, even though he was very lucky to have healthy children and, a wife who loved him.

Eventually he went back to the GP as I gave him an ultimatum and was referred again to neurology. In July 2013 Marc attended the appointment and was told he had Parkinson’s disease. Marc came out the appointment and the first thing he said before breaking down was, “Am I going to die?”. He had not heard anything the clinician had said after being told he had Parkinson’s. Marc was terrified of being an embarrassment to the children; he didn’t want anyone to know he had the condition. He was terrified. We talked for hours when he came home.

Knowledge is very powerful, I advised Marc not to look on the internet for information on Parkinson’s and he was happy for me to provide him with information I was able to access through work (at pharmaceutical company UCB).

After seven weeks Marc was referred to a Parkinson’s disease nurse specialist (PDNS). Within three days of starting on treatment Marc could tie his shoelaces properly for the first time in two years and shave both sides of his face. He rejoined a gym and by the end of the first week of training, could smell the freshly cut grass and my perfume for the first time in years.

Marc was back to being the man I married. He was happy, singing in the car, laughing with the children – everyone noticed the difference.

Marc’s golf handicap has improved since diagnosis and treatment and he continues to play at least twice a week. 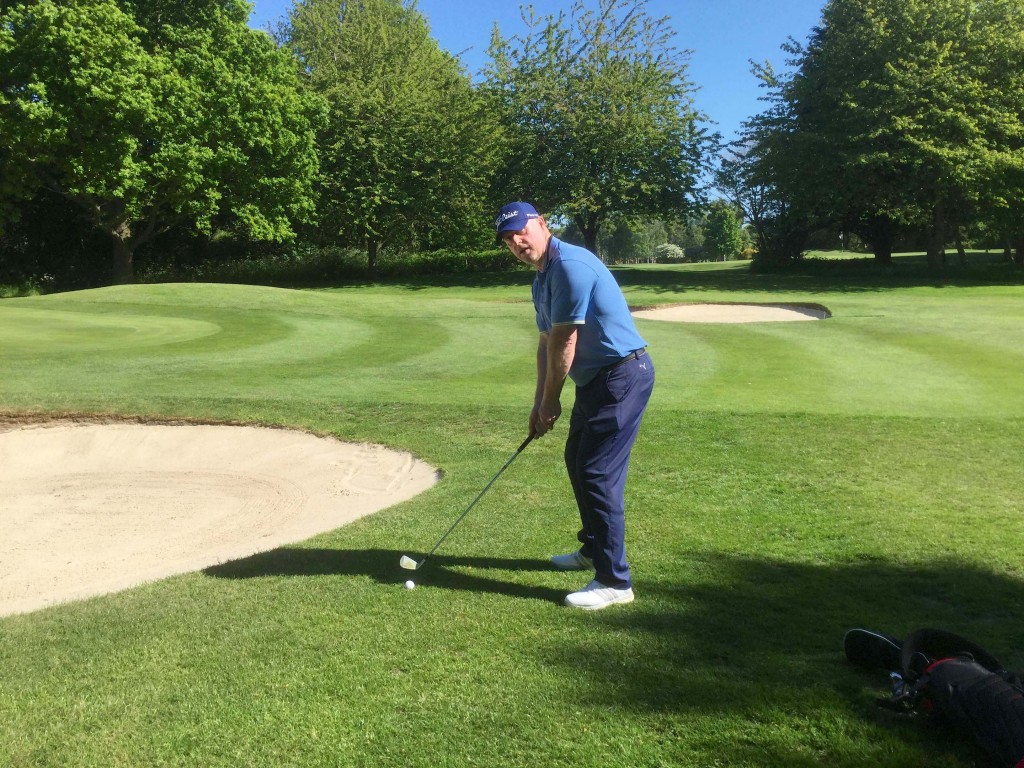 There have been bumps along the way but we work through them – we don’t really talk about the future too much as we live for today. We adjust our day depending on how things are – our lives are quieter for sure but we are now much closer.

All the kids know that Marc has Parkinson’s. The two youngest know that the condition makes their dad tired which means he needs to go for a nap and that his legs can jerk and at night he might shout out. But they are growing up with it so it isn’t a big thing, that’s the way we will keep it for as long as we can.

“He was happy, singing in the car, laughing with the children – everyone noticed the difference.”

I wrote this open letter and shared it with other Parkinson’s patients we know to help them understand how I feel.

I see in your eyes the worry, each time your Parkinson’s is discussed, either at your appointments or with friends, the worry that somehow you are somewhat diminished in my eyes, that this beast called Parkinson’s has taken some of you away in my heart and my mind.

I tell you, my husband, my best friend, my rock, that it is the opposite. Look into my eyes each time we visit a specialist or discuss this beast with friends or family and you will see that instead of diminished, you are magnified, like a superhero.

You are the only one who makes us all feel safe and protected. Still.

That you can be you and everything to us and still fight this beast everyday makes you a giant.” 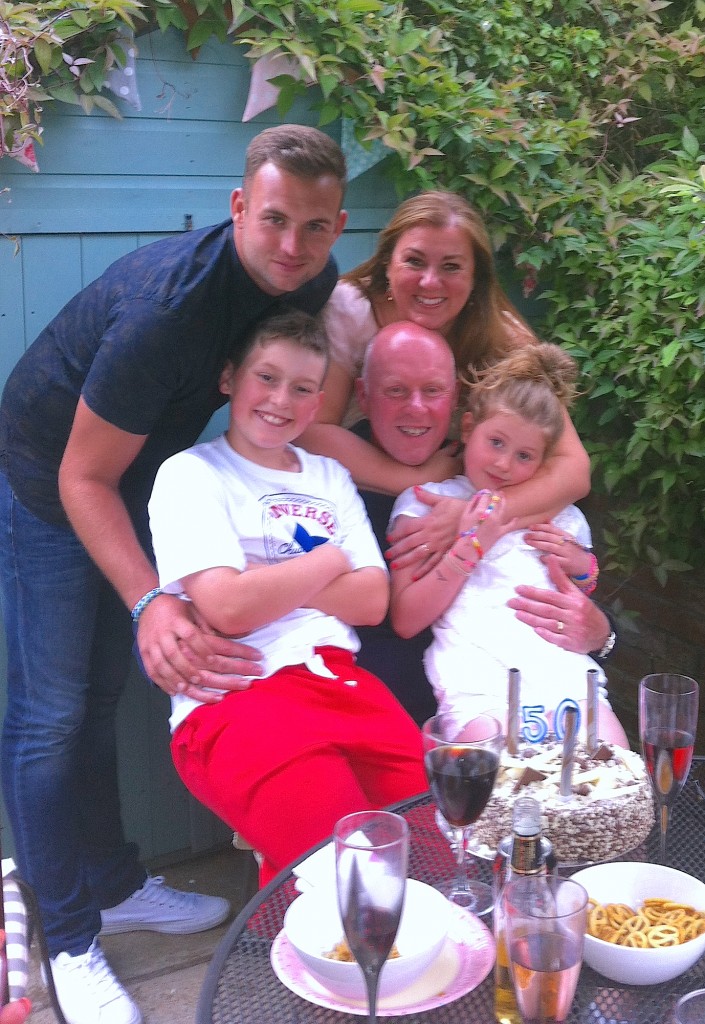 Support Parkinson’s organisations across the world on #GivingTuesday

The Big Give, the MJFF and the APDA to match-fund donations