Captured on film: a brief look into life with Parkinson’s disease 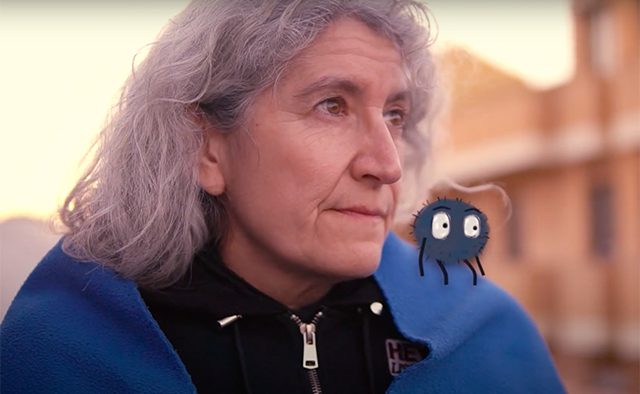 What does living with Parkinson’s feel like? A new short film explores the daily challenges that can be brought on by the condition – and how to cope with them

Chopping vegetables, creating a painting, practising yoga: these are all activities that can be disrupted when Parkinson’s symptoms refuse to cooperate. Whether the culprit is tremor, stiffness or imbalance, the symptoms of the condition can create additional challenges to daily tasks – and they cannot always be ignored.

These everyday inconveniences are captured in the new short film ‘Mota’ (translates to ‘Speck’) which has just been shortlisted for the 2022 Brain Film Fest in Barcelona, Spain.

Directed by Julieta García Montesinos, María González Martínez, Paula Barros Rodríguez and Blanca Rosado Durán, ‘Mota’ was created in partnership with Con P de Párkinson – a blog and group created by campaigners in Spain, which aims to highlight the stories of women living with Parkinson’s.

“We’re incredibly proud that it’s been nominated for an award,” says Francisca Ruiz González, co-founder of Con P de Párkinson. She explains that the film originated when the group gave a presentation to student filmmakers in Sevilla, Spain about raising awareness of Parkinson’s – particularly among young women. “The students were inspired by our story to create a microshort. That’s how ‘Mota’ was born.”

The Spain-based filmmakers tell their story without words, using a small puffball character to represent how Parkinson’s can derail your day. In the film, the puffball causes the main character to drop her brush while painting and, later, to fall over mid-yoga pose. She tries to rid herself of the pest in various ways but eventually accepts that the little creature is here to stay; she sits quietly, drinking her drink with the puffball on her shoulder.

Aiming to highlight short films by students, amateurs and professionals, the 2022 Brain Film Fest has invited participants to submit projects revolving around the brain and the mind – and audiences are called upon to vote for their favourites until 13 March. Con P de Parkinson, which is committed to raising awareness of Parkinson’s and its impact on women, has urged readers to cast their votes, saying: “Don’t give up.” 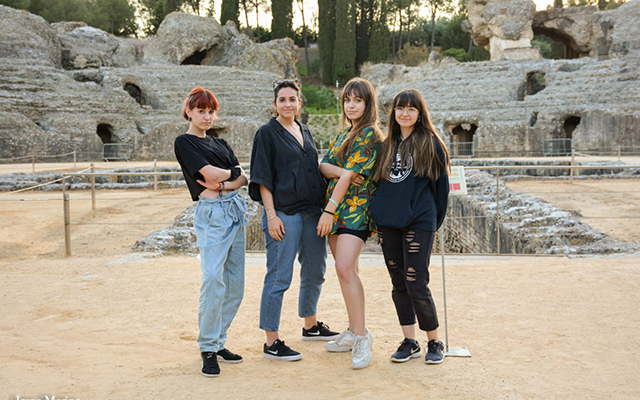 The students behind the creation of the film. Credit: Irene Merino.

Does ‘Mota’ accurately portray your experience of daily life with Parkinson’s? Let us know in the comments.