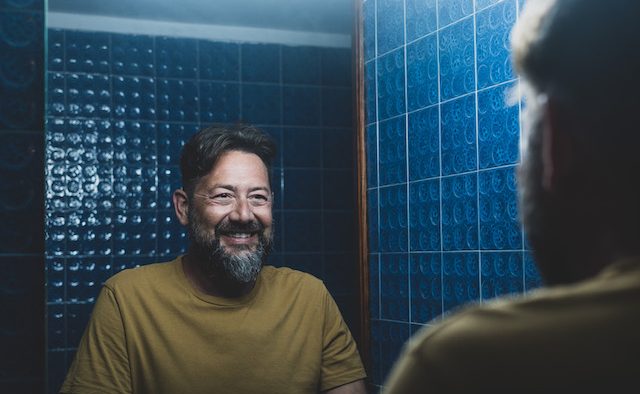 US researchers have used an artificial intelligence (AI) tool to detect Parkinson’s through the analysis of facial expressions.

The team collected 1,812 videos featuring 604 people; 543 of these participants didn’t have Parkinson’s while 61 did. They were recorded making three facial expressions – disgust, surprise and a smile – followed by a neutral expression. Measuring these in terms of “micro-expressions”, the AI tool found that people with Parkinson’s had fewer facial muscle movements than those without.

The researchers used this information to train a machine learning tool to distinguish between people with and without the condition. It was able to identify Parkinson’s in individuals with 95.6% accuracy.

Reflecting on the tool’s “potential to be an important digital biomarker” for the condition, the team wrote: “An algorithm’s ability to analyse the subtle characteristics of facial expressions, often invisible to a naked eye, adds significant new information to a neurologist.”

Find out more about the AI tool that can detect Parkinson’s disease.

Find out how Orbit Health is optimising patient care