Can drinking milk increase the risk of Parkinson’s? 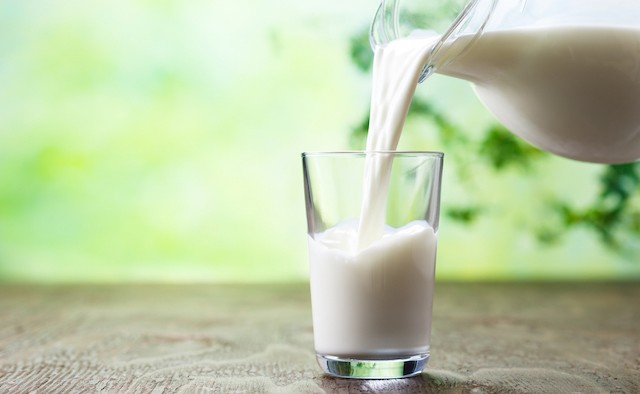 Researchers at Uppsala University, Sweden, have found that drinking more than 40 millilitres of milk per day may increase the risk of developing Parkinson’s.

As part of the study, 81,889 participants between the ages of 45 and 83 who do not live with the condition completed a survey detailing their milk, soured milk and yoghurt consumption.

After an average follow up of 14 years, a total of 1,251 participants reported a Parkinson’s diagnosis. The dietary patterns of the participants showed that individuals who drank 40 to 159 millilitres of milk per day were 30% more likely to develop the condition.

The researchers – who presented their study at the 2019 International Conference on Alzheimer’s and Parkinson’s Diseases in Lisbon, Portugal – concluded: “Findings from this cohort study indicate that consumption of milk, but not soured milk and yogurt, is associated with an increased risk of Parkinson’s disease.”

We hear from the woman taking on the Atlantic Ocean