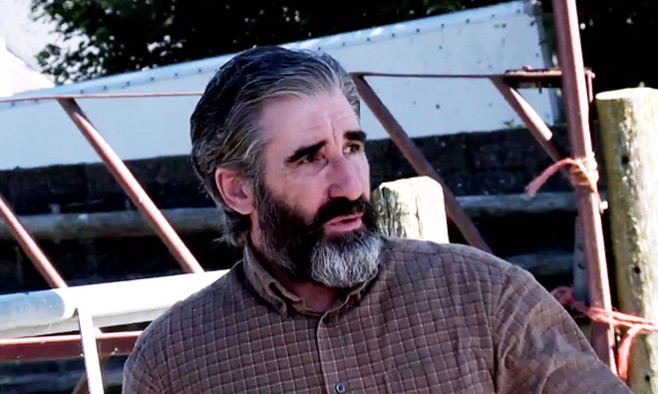 Viewers of BBC drama ‘One of Us’ sent in complaints after one of the show’s characters with Parkinson’s disease inaccurately described his condition as terminal.

Though the BBC would not reveal how many complaints it received, it is understood some members of the 3.7 million-strong audience also objected to other ways in which Parkinson’s was portrayed during the third episode in a four-part series.

Parkinson’s is a progressive disorder – people can live for many years after the point of diagnosis – and is considered a long-term, chronic condition, rather than a terminal illness.

Barbara Williams, director of support and local networks at Parkinson’s UK, spoke of the “hugely important role” of the media to ensure Parkinson’s is portrayed accurately to the public.

She said: “The media have a hugely important role to play in disseminating factual information about Parkinson’s and a responsibility to make sure that the public are not misinformed. We would urge anyone speaking about Parkinson’s publicly to check the facts first, in order to portray the condition accurately.

“We know from our own research and what people tell us about their experiences of living with Parkinson’s that misconceptions about the condition can have a devastating impact on people’s emotional and mental wellbeing, so it is essential that information the public receives about the condition is correct. 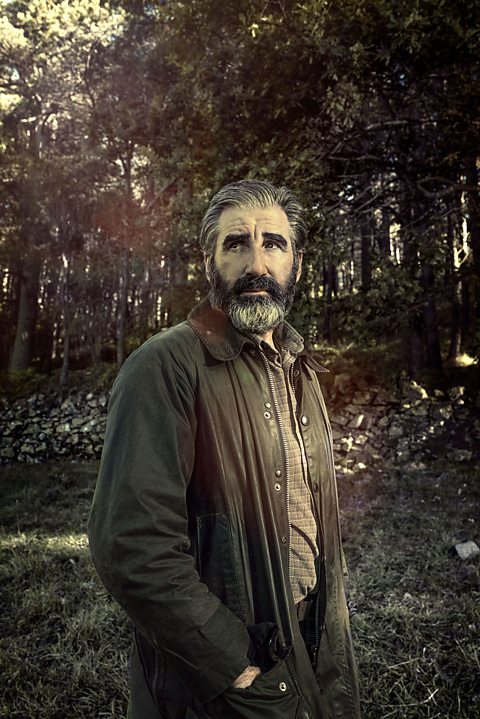 However, the writers of the show Jack and Harry Williams have hit back at criticism. They released a statement saying the way the character Bill Douglas, played by John Lynch, talked about the disease reflected his own experience.

They added: “One of Us is a fictional drama series and the way Bill talks about his Parkinson’s is a deliberate choice – he perceives it as a death sentence, an end to his way of life and sense of self.

“He uses the hyperbolic language to shock and punish his son. This extreme behaviour is integral to the plot of the final episode.”

The fourth and final episode airs on 13 September on BBC1.