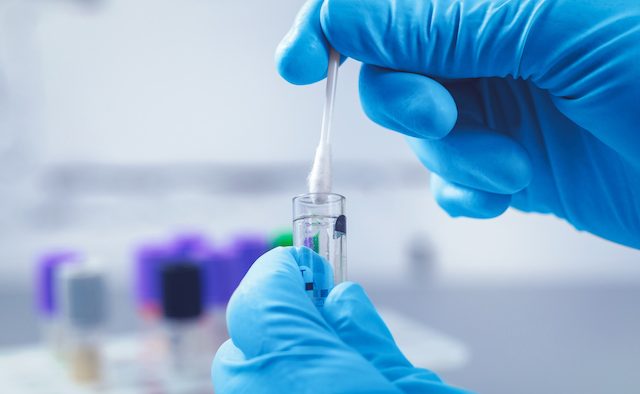 Researchers have discovered that a molecule called BT13 could have potential to treat Parkinson’s.

The study, conducted by scientists from the University of Helsinki, Finland, found that mice injected with the BT13 molecule had an increase in dopamine levels in the brain. Their findings also suggested that the molecule could lead to a new drug treatment to protect the brain cells that produce dopamine.

Dopamine helps coordinate movement, but people with Parkinson’s have normally lost between 70 and 80% of the brain cells that produce the neurotransmitter when they are diagnosed with the condition.

Professor David Dexter, Deputy Director of Research at Parkinson’s UK – which co-funded the study – said: “People with Parkinson’s desperately need a new treatment that can stop the condition in its tracks, instead of just masking the symptoms.

“More research is needed to turn BT13 into a treatment to be tested in clinical trials, to see if it really could transform the lives of people living with Parkinson’s.”

To read more on this topic please click here.