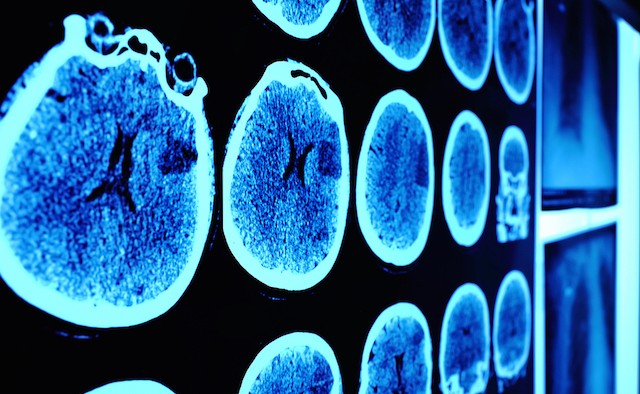 Brain machine interfaces, which are commonly used to help those living with paralysis, could be used to treat Parkinson’s.

The technology may be able to predict symptoms before they arise as it can translate what the brain is saying.

It is hoped this technology will also be able to improve deep brain stimulation as it could better identify the brain’s needs in real time.

Helen Bronte Stewart, professor of neurology and neurological sciences at Stanford University, US, said that a well-timed brain stimulation approach may prevent freezing of gait – with fewer side effects than before. She also said that a more sophisticated feedback system could treat the cognitive effects of Parkinson’s.

People with Parkinson’s disease have a “high interest” in herbal drugs, study finds

Researchers in Germany conducted a survey to assess how people with Parkinson’s disease perceive and experience medical cannabis. As part of the study, the team analysed answers from more than 1,300 people with Parkinson’s. They found that 65% of participants who did not use medical cannabis were interested in it, but lacked knowledge and feared side effects. Around 8% of participants reported using cannabis; of these, 54% reported beneficial effects – including 40% who reported reduced pain. Professor Dr Carsten Buhmann, lead study investigator, said: “Our data confirm that Parkinson’s disease patients have a high interest in treatment with medicinal cannabis […]. The data reported here may help physicians decide which patients could benefit, which symptoms could be addressed, and which type of cannabinoid and route of administration might be suitable. “It has to be stressed, though, that our findings are based on subjective patient reports and that clinically appropriate…