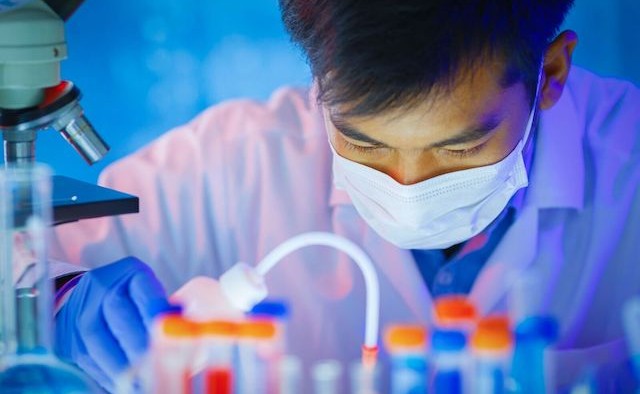 Scientists in the UK and China have found that a drug used to treat high blood pressure may be able to halt the development of Parkinson’s.

As part of the study – published in science journal ‘Nature Communications’ – zebrafish and mice were genetically altered to develop Parkinson’s and other neurodegenerative conditions. The scientists then administered the animals with drug concentrations similar to those suitable for humans.

The results showed that the drug prompted autophagy, a process which removes toxic proteins from brain cells – it also helped to reduce the damage caused by the toxic proteins.

David C. Rubinsztein, professor of molecular neurogenetics at the University of Cambridge, UK, and study author, said: “This is the first time that we’re aware of that a study has shown that an approved drug can slow the build-up of harmful proteins in the brains of mice using doses aiming to mimic the concentrations of the drug seen in humans.”

Could a transplant lower the risk of Parkinson’s?