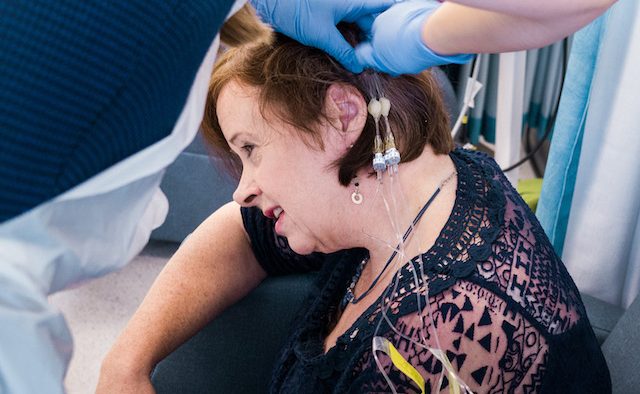 UK charity Parkinson’s UK is creating a new company, Vivifi Biotech, to develop a treatment with potential to stop or reverse Parkinson’s disease.

The experimental therapy surgically distributes GDNF, a protein that is naturally produced by the brain to protect cells, directly into the brain. The charity previously funded a clinical trial to investigate whether boosting GDNF levels could regenerate dying brain cells in people with Parkinson’s. Over the next two years, it will invest up to £800,000 to prepare for a second trial.

Arthur Roach, head of research at Parkinson’s UK, said: “While our initial trial didn’t meet its critical endpoint, it did reveal robust evidence indicating that GDNF can possibly reverse Parkinson’s. This is why Parkinson’s UK is committed to continuing research into this potential treatment.”

Vivifi Biotech, Roach added, will “bring the right people together to plan a new trial that meets the needs of patients, regulatory authorities and potential investors”.