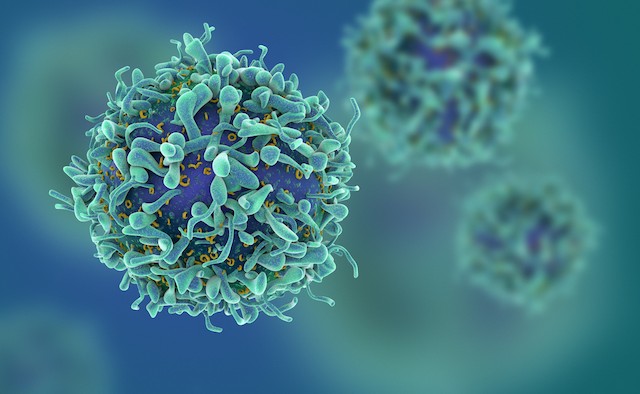 A study, published in the journal ‘Nature’, has suggested that it may be possible to prevent Parkinson’s disease by balancing the immune system.

The research, which studied 103 participants, found that Parkinson’s could be an autoimmune disease – a condition which leads the body’s immune system to attack healthy cells.

David Sulzer, a professor at the Columbia University Medical Center, New York, US, who led the study, said: “The idea that a malfunctioning immune system contributes to Parkinson’s dates back almost 100 years. But until now, no one has been able to connect the dots. Our findings show that two fragments of alpha-synuclein, a protein that accumulates in the brain cells of people with Parkinson’s, can activate the T cells involved in autoimmune attacks”.

The team believe that neurons in those with Parkinson’s are not able to get rid of alpha-synuclein, leading to their proteins being mistaken for a virus and subsequently attacked.