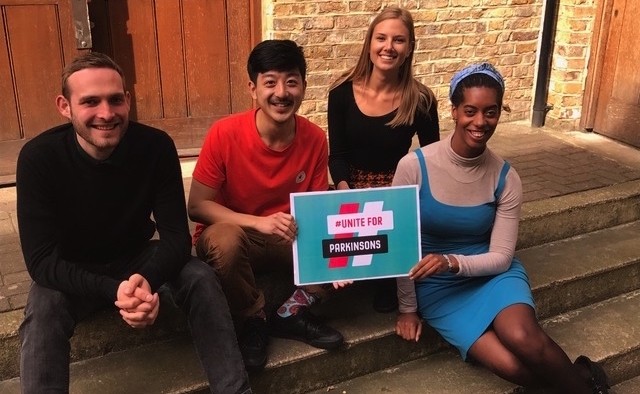 Laura Smith, Parkinson Life editor, said: “After working so hard on the campaign it’s fantastic for our team to be recognised with these award nominations. Unite for Parkinson’s was a huge success, connecting millions of people across the world, and we are looking forward to doing it all again next year.”

“Anybody affected by Parkinson’s disease deserves equal access to care”

Tania Park on supporting the community in Africa