There is a desperate need for new and better treatments, and we hope this project will one day deliver a life-changing drug for people living with the condition 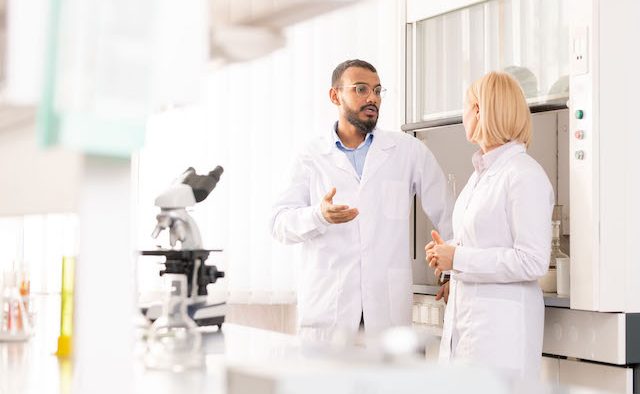 Could a new project from scientists in the UK deliver a “life-changing drug” for people with Parkinson’s disease? We find out about the research – and what the team hope to achieve

Charity Parkinson’s UK has awarded £1.2m to a team of researchers at the University of Sheffield, UK, to help them design a new Parkinson’s disease drug that could slow the progression of the condition.

The drug is designed to protect the brain cells that produce dopamine, the chemical messenger that helps coordinate movement, by boosting the activity of mitochondria – the parts of cells that generate energy. Currently, there is no treatment that is able to do this but the team hope that this new therapy could one day be used to “stop Parkinson’s in its tracks”.

Dr Heather Mortiboys, lead researcher on the project, has already identified two molecules, with support from a Parkinson’s UK Senior Fellowship grant. Working with Parkinson’s UK Drug Discovery experts, her team has modified the molecules to help them boost mitochondrial activity – without causing side effects.

With support from the Parkinson’s UK Virtual Biotech initiative – the drug development arm of the charity – and other biology and chemistry experts from the University of Sheffield, the team want to develop the molecules, discover how they work and how they impact brain cells. The researchers have taken an innovative approach to developing the drug by testing them on the cells of people living with Parkinson’s. These experiments will continue in the next stage of the project, before the molecules are tested on animal models and in clinical trials.

“Two more people are diagnosed with Parkinson’s disease every hour – that’s 18,000 people every year. Causing a loss of physical movement and uncontrollable tremors, the disease will affect 145,000 people in the UK alone in 2020,” said Dr Mortiboys.

Explaining the significance of the project, she added: “The team has identified not only molecules which can restore mitochondrial function in dopaminergic neurons from people with Parkinson’s, but also a novel mechanism by which they do this.

“We’re progressing both a novel mitochondrial therapeutic target and novel molecules which act upon this target. The aim is to have a lead molecule which is active at the mitochondrial target, can restore mitochondrial function in dopaminergic neurons derived from people with Parkinson’s and is able to get into the brain in a whole organism.” 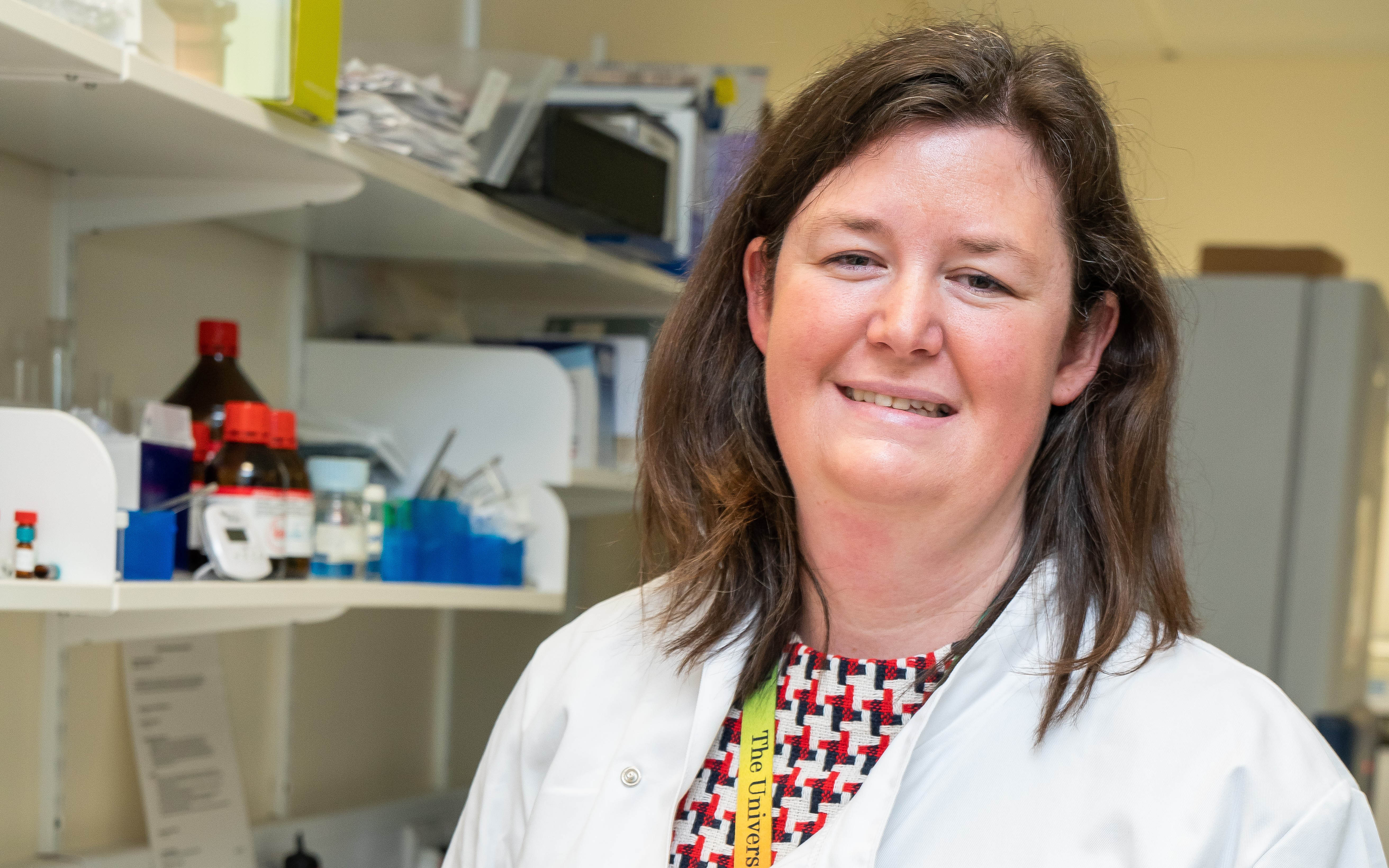 Dr Arthur Roach, director of research at Parkinson’s UK, commented on the continuing collaboration between the charity and the University of Sheffield: “Looking back, it’s incredible to see how this project had its origin in a small academic grant from Parkinson’s UK to screen for molecules that rescue defective mitochondria inside neurons. Since then, the charity and University have continued to work closely together to improve those initial compounds.

“This new funding will greatly accelerate the project and shows our commitment to working with ground-breaking academic researchers in the UK and taking their discoveries from the lab towards clinical trials. There is a desperate need for new and better treatments and we hope this project will one day deliver a life-changing drug for people living with the condition.”

There is a desperate need for new and better treatments, and we hope this project will one day deliver a life-changing drug for people living with the condition

Find out how Orbit Health is optimising patient care