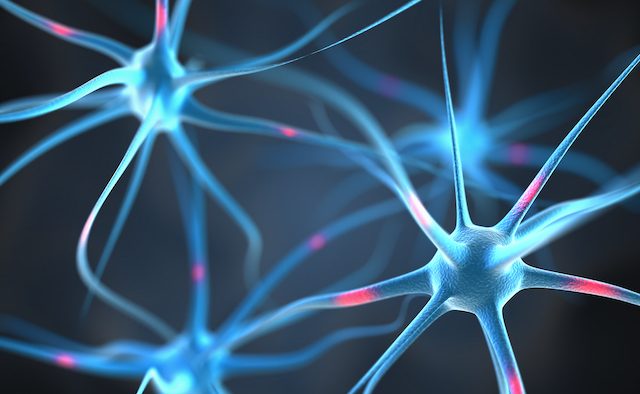 While Parkinson’s is typically believed to be caused by neuronal death, a new study – published in ‘Current Biology’ journal – suggests that dormant neurons could be another cause.

After completing an animal test – which treated the subjects with two compounds that block dopamine-producing neurons from becoming dormant – the researchers found these neurons to be “awakened”, allowing them to resume dopamine production. The researchers hope that this will lead to a disease-modifying treatment, especially for people in the early stages of Parkinson’s.

Hoon Ryu, a senior author of the study and researcher at KIST Brain Science Institute, South Korea, said: “This research refutes the common belief that there is no disease-modifying treatment for Parkinson’s due to its basis on neuronal cell death.”

The study tested 411 people over a three year period