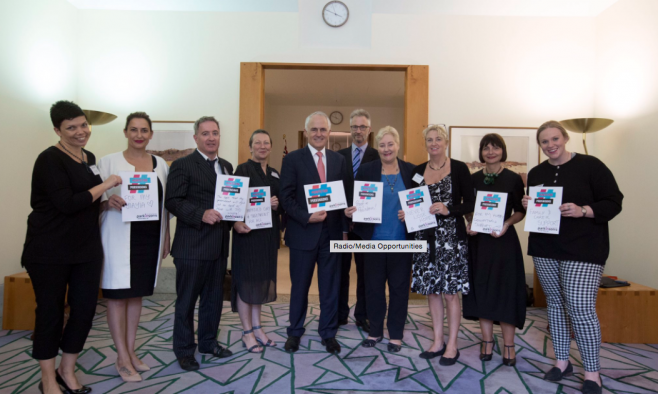 On World Parkinson’s Day the world came together with one voice to #UniteForParkinsons, raising an unprecedented amount of awareness of Parkinson’s disease on social media.

To get involved, campaigners used the hashtag #UniteForParkinsons on their social media accounts. The campaign resulted in 5815 tweets from Twitter users in 76 countries. People affected by the disease shared personal stories, pieces of art, blog posts, poems and inspirational videos.

It is hoped the campaign will help drive Parkinson’s up the priority list on political agendas around the world.

The Michael J Fox foundation also got behind the campaign.

This #WorldParkinsonsDay, join the global community in sharing your stories to tell us why you #UniteForParkinsons

#UniteForParkinsons poem: “Parkinson’s can be a state of mind, rather than an illness” @MikeBellWrites https://t.co/KjsfHPIMa2

Founder of The Cure Parkinson’s Trust Tom Isaacs released a video wishing Dr James Parkinson a happy birthday and explaining how important it is to Unite For Parkinson’s.

To learn more about the support the campaign received, click here.