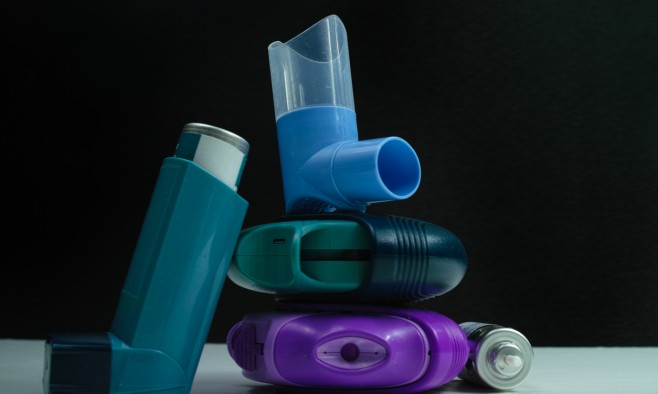 A recent study has found that a drug most commonly used for asthma may cut the chances of developing Parkinson’s.

The research, carried out by Harvard Medical School, Massachusetts, US, found that those who inhaled salbutamol – a drug found in inhalers – were half as likely to develop the condition.

In Parkinson’s disease, a protein named a-synuclein accumulates in various brain cells and can be fatal. To counter this, the research team grew human nerve cells and tested over 1000 medications, finding results to suggest salbutamol could cut the production of a-synuclein.

Neurologist Anthony Lang, who works at the University of Toronto, Canada, said the results were “fascinating” and “had come out of the blue”.

Despite some encouraging developments, Clemens Scherzer, who was a part of the research team, said clinical trials were “a few years off”.