For a relatively small number of people with Parkinson’s, genetics can play a defining role in their risk of developing Parkinson’s 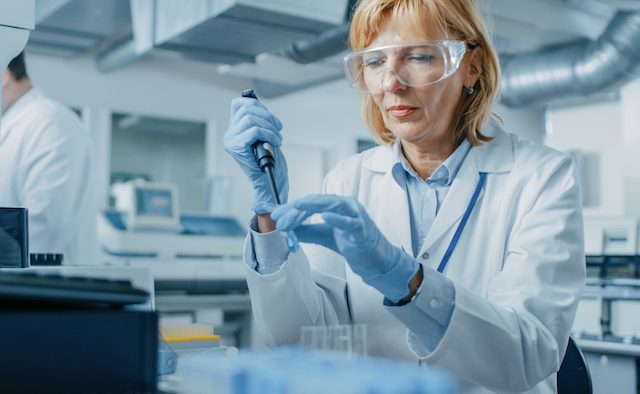 In the latest in our ‘Ask the expert’ series, UK academic Dr Patrick Lewis discusses the “huge challenge” in trying to understand the role of genetics in Parkinson’s disease

Can genetic factors play a role in Parkinson’s disease?

Yes, they can. But the role that genetic background plays in Parkinson’s varies a huge amount between individuals. For a relatively small number of people with Parkinson’s, genetics can play a defining role in their risk of developing Parkinson’s – for others, essentially no role at all.

Estimates vary, but somewhere between 5 and 10% of people with Parkinson’s have a genetic change that either caused their Parkinson’s, or had a strong influence on their risk of developing the condition.

What do scientists know about the link between genetic factors and Parkinson’s?

Up until recently, most of the information that we had on genetics and Parkinson’s came from studying rare families where Parkinson’s was found in generation after generation, with sometimes half of a family developing symptoms.

Working with these families, geneticists and neurologists have been able to study their DNA – the complex molecule that provides the building blocks for our genes – and identify specific mutations that are found in certain genes only in members of the families that develop Parkinson’s. These mutations, which can be thought of as spelling mistakes in the genetic code, either cause someone to develop Parkinson’s or greatly increase their risk.

Over the past 10 years – and building on the huge increase in genetic research that came out of the sequencing of the human genome in 2000 – geneticists have moved beyond rare inherited forms of Parkinson’s to look at how more common genetic variants can influence how likely you are to develop Parkinson’s. These are much more difficult to identify but have greater, or more direct, relevance to most people who develop Parkinson’s.

What are scientists trying to find out?

One of the biggest challenges in understanding the link between genetic factors and Parkinson’s is figuring out precisely what a particular DNA change in a particular gene does to the function of that gene.

There is also a shift to try to figure out how our genes and our environment interact to make it more or less likely that someone will develop Parkinson’s. 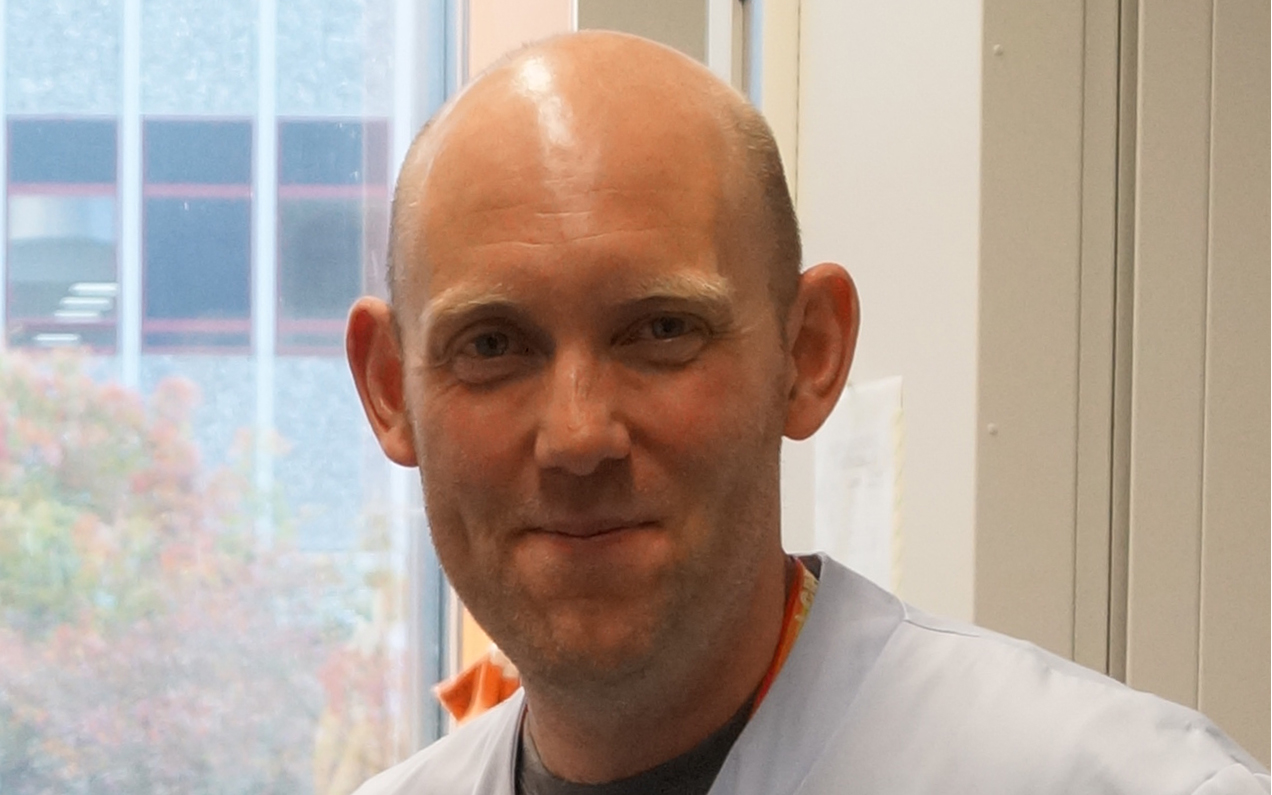 Do genetic factors and environmental factors have a combined effect, in terms of the risk of developing Parkinson’s?

Yes. But there is a huge difference between knowing that genetics and the environment combine to impact the risk of Parkinson’s, and really understanding how this happens.

In a way, the genetics bit is relatively straightforward. For the most part your genome stays the same from the day you are born to the day you die, although you can develop mutations through your life of course.

But the environment you live in is much more dynamic, changing and fluctuating from day to day and through the years. In some cases – for example, when considering the link between smoking and cancer – the impact of environmental factors is so strong that it becomes clear quite quickly. This has been the case in Parkinson’s for some toxins, such as the synthetic drug MPTP, which causes very specific and catastrophic damage to the bit of the brain that initiates and helps control movement.

The bulk of environmental factors are more subtle in their impact and much more difficult to identify and understand. This, in turn, makes it difficult to untangle how that might interact with an individual’s genetic background to increase or decrease the risk of developing Parkinson’s.

Take, for example, the observation that people who drink quite a lot of coffee have a slightly lower risk of developing Parkinson’s. This might be due to a chemical in coffee directly protecting your brain cells. But it might also be due to a wiring of your brain, which is partly genetically determined, that makes you more likely to drink coffee and simultaneously gives your brain more capacity to resist brain cells dying. Or it could be that there is something protective in coffee – but that there is a genetic contribution, in that some people’s genetic background makes them more likely to drink coffee. Clearly, this becomes complicated quite quickly.

Why do we need to better understand the link between genetics and Parkinson’s?

A better understanding of the genetics of Parkinson’s could help in developing new approaches to slow down or even stop the progression of the condition. The concept is pretty simple: if there is a change in a gene that causes someone to develop Parkinson’s, then reversing that change – either using a form of gene therapy or a small molecule to modify the function of the gene – can prevent the change that leads to the death of brain cells.

Actually achieving this, however, is a huge challenge – and it is an even greater challenge to move from potentially doing this for those rare mutations that cause Parkinson’s, to developing treatments that benefit the majority of people who have Parkinson’s but don’t have a strong genetic risk factor in their DNA.

There has been some progress with the former in other neurodegenerative conditions, but translating these advances to Parkinson’s will take time – and may not even be possible. The honest truth is that no one knows until it is tried.

Dr Patrick Lewis is an academic based at the Royal Veterinary College in Camden, UK – a constituent college of the University of London. A biochemist by training, his research of the last 15 years has focused on a gene linked to Parkinson’s disease called LRRK2 (pronounced “Lurk two”). He divides his time between lecturing and conducting research, as well as writing academic research papers, grants or books, and reviewing the work of other scientists. While factors like Covid-19 have limited his time in the laboratory, he enjoys discussing and planning experiments with his students, fellow researchers and worldwide collaborators.

Research suggests that a combination of genetic and environmental factors may cause Parkinson’s. While the connection appears in a small minority of people with Parkinson’s disease, scientists have found that certain genetic variants may play a role in the risk of developing the condition. A better understanding of how such genes may affect the underlying risk, onset, and progression of Parkinson’s could be important for future treatments.

To find out more about the causes of Parkinson’s, please visit the EPDA website.

For a relatively small number of people with Parkinson’s, genetics can play a defining role in their risk of developing Parkinson’s