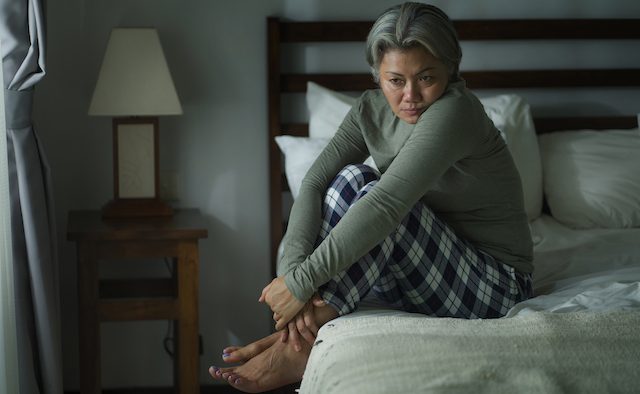 In the latest in our ‘Ask the expert’ series, Italy-based neurologist Dr Daniele Urso shares insights on the link between sleep disturbance and Parkinson’s disease – from REM sleep behaviour disorder to vivid dreams – and offers tips on how to address the symptoms

What is the link between Parkinson’s and dreams?

Sleep disturbances are very common in people with Parkinson’s and can comprise the entire spectrum of sleep disorders. Studies suggest that rapid eye movement (REM) sleep behaviour disorder, or RBD, can be one of the first symptoms of Parkinson’s disease – occurring years before motor symptoms and clinical diagnosis.

RBD is a sleep disorder characterised by the acting out of dreams that are vivid, often intense and frightening. People with this disorder do not experience the normal temporary paralysis of limbs during REM sleep, and have been known to yell, carry out conversations or hit themselves or their bed partner while asleep. These are known as dream enactment behaviours.

Are there any common themes in dreams linked to the condition?

Dreams among people with Parkinson’s tend to involve more aggressive subject matter – overall, they’re described as vivid, action-filled and nightmarish. Dreams can involve being chased or defending oneself from animal attacks – including dogs, snakes, lions and bulls. These can be accompanied by typical nocturnal behaviours that include talking, yelling, gesturing, punching and kicking.

Why are some dreams particularly vivid or negative for people with Parkinson’s?

REM sleep plays a pivotal role in processing emotional events, and several studies have shown that the consolidation of emotional memories occurs in this sleep stage. Vivid dreams tend to be more frequent when awakening from REM sleep, the stage disrupted by Parkinson’s. Some drugs used to treat Parkinson’s can also accentuate dream vividness.

Many people with the condition describe the content of their dreams as negative. The vividness and emotional description of dream reports correlate with the limbic system – an area of the brain associated with our emotional life. Although the reasons why people with Parkinson’s often experience negative dreams have not been fully explained, this is likely due to damage in a particular area of the brain. 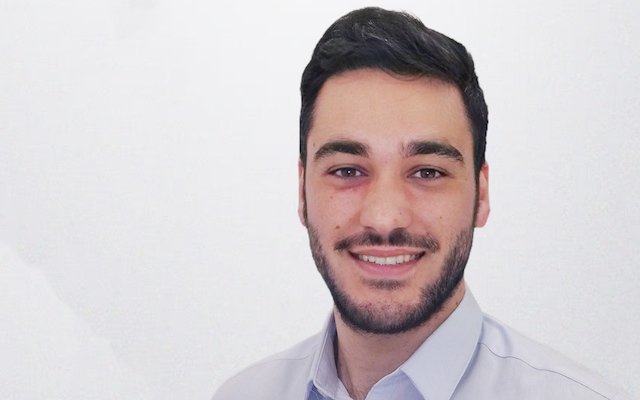 What impact can this symptom have on the lives of people with Parkinson’s?

Sleep disturbance is associated with increased severity and frequency of non-motor features of Parkinson’s, such as depression, and poorer subjective motor performance. Injuring their bed partners and themselves, while asleep, is very common. Sleep disorders can also greatly impact daily life.

Since REM sleep behaviour disorder can be one of the first symptoms of Parkinson’s, there is now growing recognition that the use of experimental neuroprotective agents may be more useful at this stage. In future, this could provide an effective pathway to future developments and opportunities for early intervention.

What treatment options exist for those experiencing sleep disturbance and bad dreams?

Bad dreams are a perfectly normal occurrence and can be triggered by many factors, including stress, anxiety, sleep deprivation and medication. However, when bad and vivid dreams are accompanied by dream-enacting behaviour, people with Parkinson’s can take some simple steps to minimise injury.

A safe sleeping environment is essential, so modifying sleeping arrangements should be the first step to treat REM behaviour disorders. Placing a mattress on the floor, padding corners of furniture, protecting windows and removing potentially dangerous objects from the bedroom are all simple and practical steps. It’s also best to avoid alcohol intake, as this can trigger or aggravate RBD.

Two medications commonly prescribed to treat RBD are clonazepam and melatonin. Clonazepam should be used with caution in patients with dementia and gait disorders. Melatonin may have the advantage of fewer side effects and a longer-acting version, but in certain cases, only higher doses of melatonin will work.

Nine in 10 people living with Parkinson’s disease experience sleep disturbances, ranging from vivid dreams and nightmares to insomnia and daytime napping. Some of these problems can be alleviated through good sleep hygiene procedures, such as improving sleeping environment, maintaining a healthy diet and keeping a routine. Make sure to discuss these symptoms with a  healthcare professional.