When hallucinations become more pronounced and it is difficult to differentiate them from reality, they can have a big effect 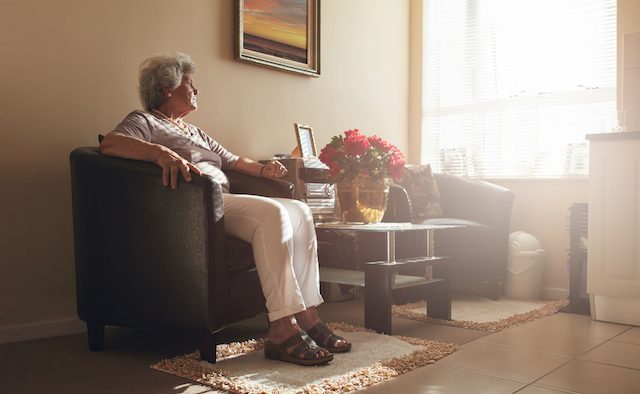 Around 50% of people with Parkinson’s disease will experience hallucinations. But what are they – and what causes them? In the latest in our ‘Ask the expert’ series, Professor Per Odin shares what you need to know about the symptom

Hallucinations are sensory experiences that appear real but are created by our brains. They can affect all five of our senses. You might hear voices that no one else hears, or see things that no one else sees. They are normally separate from illusions, which are distorted or misinterpreted real perceptions – for example, you could see a person where there is actually a tree.

What causes hallucinations in people with Parkinson’s disease?

Hallucinations are very common in Parkinson’s disease. More than half of patients experience them at some stage. They are normally thought to be an effect both of the condition itself and of Parkinson’s medication. The risk of hallucinations increases with cognitive impairment, longer disease duration, age and other diseases.

Visual (seeing) and auditory (hearing) hallucinations may occur as a side effect of antiparkinsonian drugs which are used to treat the condition. They are often dose-dependent – and in principle reversible.

What types of hallucinations can people with Parkinson’s experience?

Often the symptom starts with lively dreams, then illusions, then hallucinations at night-time. After that hallucinations can also appear in the day. Initially the patient understands that the experience is a hallucination, but if things progress it becomes difficult to say what is real and not.

Further progression could mean that the hallucinations become scary, and patients can develop confusion or delusions (for example, believing that a partner is unfaithful). Auditive hallucinations are seldom linked to Parkinson’s.

Mild hallucinations do not need to impact life very much, and can even be experienced as entertaining in some cases. But when the hallucinations become more pronounced and it is difficult to differentiate them from reality, they can have a big effect. 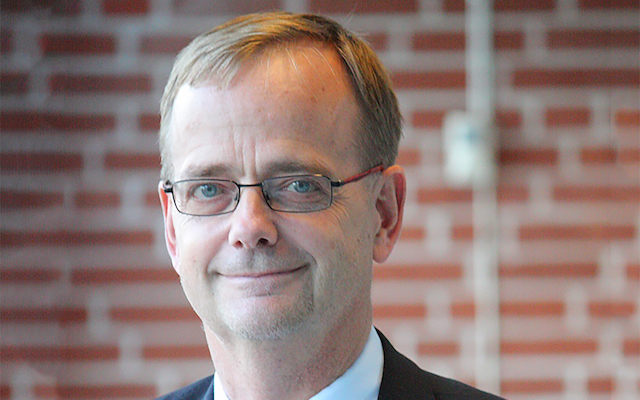 Per Odin is a neurologist, professor and head of the neurology department at Lund University, Sweden.

Can hallucinations be treated?

The treatment for hallucinations consists primarily of removing any existing medical cause, especially reducing or stopping any triggering pharmacological cause – for example by reducing a dose or discontinuing treatment with a certain drug. If the increase in motor symptoms then becomes troublesome, a return to the earlier anti-Parkinson’s drug may be considered, but with the addition of an atypical neuroleptic drug.

Most neuroleptics (drugs against hallucinations and psychosis) can worsen Parkinson’s (sometimes dramatically) and are forbidden when treating people with the condition. Medications for dementia can also reduce the incidence of illusions and hallucinations when there is underlying cognitive impairment. Parkinson’s treatments are developing fast and it is likely that we will see even more effective ways of avoiding and treating hallucinations in the coming years.

The most important thing is to report hallucinations to your doctor or nurse, and to discuss if they should be treated in some way.

Do you have any advice for the family, friends and carers of people with Parkinson’s experiencing hallucinations?

Tell the patient that what they are experiencing is not real and do not pretend that you also experience the same thing. Be calm and friendly with the patient – experiencing hallucinations can be quite stressful.

Per Odin is a neurologist, professor and head of the neurology department at Lund University, Sweden. He also works at an outpatient clinic in Bremen, Germany. He has focused on Parkinson’s disease, both clinically and in research, since 1987.

When hallucinations become more pronounced and it is difficult to differentiate them from reality, they can have a big effect