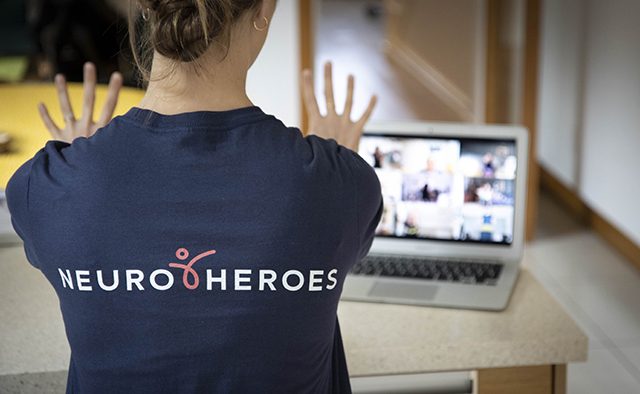 Looking for a way to raise awareness of Parkinson’s disease in the new year? Find out how to get involved in the ‘Stand up to Parkinson’s’ challenge from UK physiotherapist group Neuro Heroes, beginning in January 2022

UK organisation Neuro Heroes is launching an exciting new challenge to help raise Parkinson’s awareness – and is calling for members of the community to take part.

Taking place in January 2022, the ‘Stand up to Parkinson’s’ challenge encourages anyone who is connected with or has been affected by the condition to complete a series of ‘sit to stands’ – an exercise in which people move from a sitting position to standing – over the course of the month.

Its goal is to hit a target of 145,000 collective sit to stands, to match the number of people living with Parkinson’s in the UK.

The team at Neuro Heroes, which was started in 2020 to offer fitness classes to people living with neurological conditions like multiple sclerosis and Parkinson’s, hopes the challenge will promote the importance of exercise. Research suggests physical activity can help manage symptoms, and even slow the condition’s progression.

Participants will be able to log the number of sit to stands they complete on a daily or weekly basis – and the total count to date will be tracked on the Neuro Heroes website.

I’m going to to do a sit to stand for each person in Fife with #Parkinsons (~850) in January – anyone else want to join me? @AyleneKelman @FifeGeriatrics @JanetThomas47 ? https://t.co/u1Wf2EGgPG

While neurologist and Twitter user Chris Kobylecki has also signed up:

Great initiative to raise awareness of importance of #exercise for #parkinsons – signed up today https://t.co/dVhbivCc1L

The team recommends that anyone who wants to join the challenge consults their health professional beforehand, to ensure it is safe for them to take part.

Neuro Heroes has also announced that it will be holding competitions and events throughout January to encourage the public to get involved – and help it reach its goal by the end of the month. 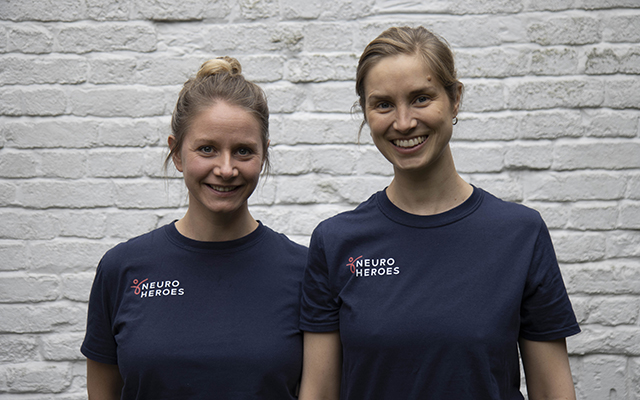 For more information on the ‘Stand up to Parkinson’s’ challenge and how to join, visit the Neuro Heroes website.

To find out more about living well with Parkinson’s, please visit the EPDA website.

“More than just an awareness campaign”