“Based on the definition of ‘disease’, yes we are sick. People with Parkinson’s struggle every day with symptoms that can be attributed to diseases – such as tremor, fatigue and difficulty talking.

Debate: are people with Parkinson’s “sick”? (Part One) 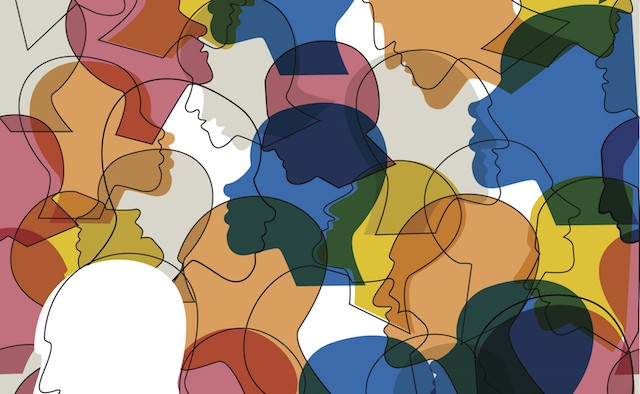 Last month, we interviewed health campaigner Alexander Reed – who was diagnosed with Parkinson’s nine years ago – about the European Parkinson Therapy Centre and his belief that people with Parkinson’s “are not sick”. The piece sparked a strong reaction from our readers. In the first of a two-part series, we hear from those who disagree with his assessment

Our interview with Alexander Reed, founder of the European Parkinson Therapy Centre, provoked one of the strongest reactions of any article on Parkinson’s Life. Many readers were upset by his choice of words, with some deeming them insensitive to the reality of living with Parkinson’s disease.

Ian Frizell, a health campaigner who was diagnosed with young-onset Parkinson’s in 2011, said: “Parkinson’s has taken my career, and my ability to provide for myself and my family. I am absolutely sick.”

One Parkinson’s Life reader, whose username is Chris DeAngeloWX5CJD, took exception to the wording of our headline, branding it “preposterous”. He said the article made light of his situation, saying: “Parkinson’s is a neurodegenerative disease, not a common cold.”

A criticism, voiced by several readers, was that the focus of the article showed disrespect to those living with the condition. Many felt the suggestion that people with Parkinson’s “are not sick” was unfairly dismissive of their situation.

Ian argued: “To say people with Parkinson’s disease ‘are not sick’ trivialises the issue.” Tonya Walker, Parkinson’s campaigner and regular Parkinson’s Life guest blogger, agreed: “Based on the definition of ‘disease’, yes we are sick. People with Parkinson’s struggle every day with symptoms that can be attributed to diseases – such as tremor, fatigue and difficulty talking.

“I am not a doctor, but having experienced many of these symptoms, I would not consider myself in good health.”

Dr Michael Okun, professor and chair of neurology at the University of Florida, US, echoed this sentiment, but pointed out that many with Parkinson’s choose to define their own condition.

“People affected by a physical illness are considered to be sick. However, it is important to consider that many people with Parkinson’s disease reject the ‘sick’ role in favour of a healthy disposition.” 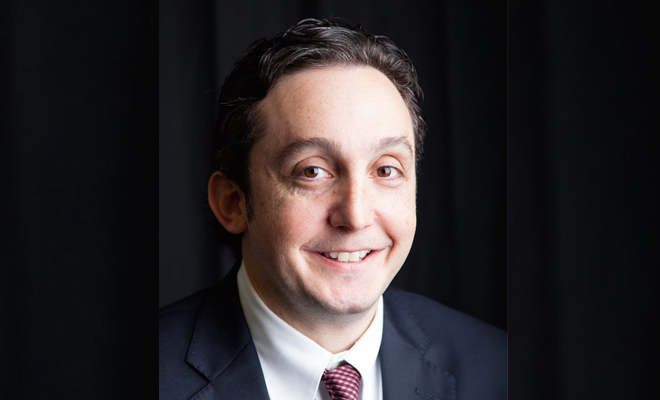 Dr Michael Okun, professor and chair of neurology at the University of Florida, US

The original article sparked a discussion amongst our readers on the subject of having a positive attitude, and whether it is an important part of living with Parkinson’s.

Ian said that promoting positivity can be counterproductive: “A common symptom of Parkinson’s is depression, and telling someone suffering with depression to ‘snap out of it’, or to be more positive, is not helpful.”

Gaynor Edwards, co-founder of Spotlight YOPD, agreed: “The most annoying phrase in Parkinson’s community is ‘I may have Parkinson’s, but Parkinson’s doesn’t have me’. The truth is, some days it has us all.

“Positivity can be hugely beneficial to the individual, but I think it does little to progress our cause. There’s a time and a place for positivity, but there is also a time to make a stand.”

Gaynor was clear about how the condition makes her, and many others feel. “Make no mistake about it – we’re sick of the cramp and we’re sick of the pain. We’re tired, tearful and frustrated, we are truly sick of having Parkinson’s.”

Tonya agreed: “Parkinson’s is a relentless disease, that I wake up and battle with it every single day. I think we can all agree that we need to find a cure ­– now.” 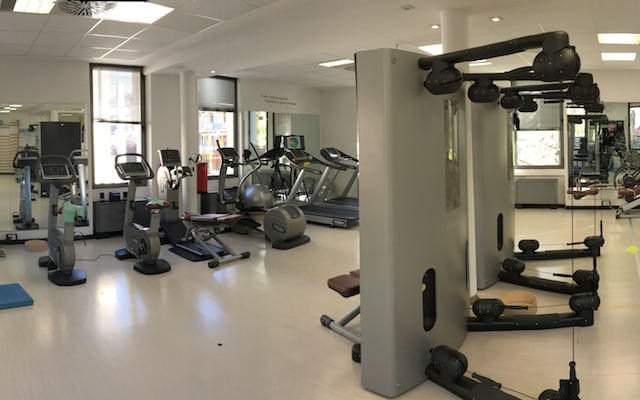 Have your say by commenting below

Read more:
The case against –Debate: are people with Parkinson’s “sick”? (Part Two)

“Based on the definition of ‘disease’, yes we are sick. People with Parkinson’s struggle every day with symptoms that can be attributed to diseases – such as tremor, fatigue and difficulty talking.

Bill Bucklew tells us why he's not afraid of failure