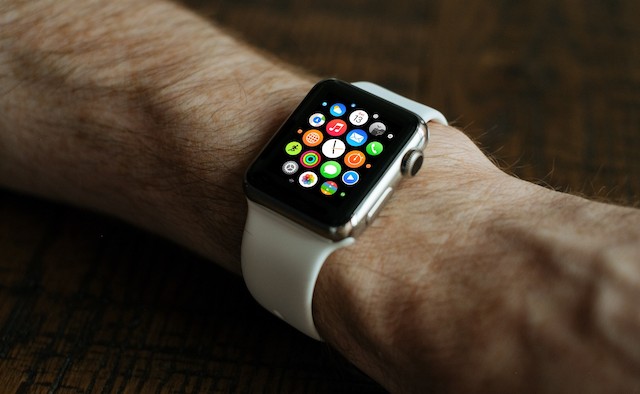 The technology giant announced that the Apple Watch will provide medical professionals with round-the-clock data, thus improving care for those living with the neurological condition

Apple has announced that its smart watch is now able to detect key Parkinson’s symptoms – including tremors and dyskinesia.

The updates – which were announced at the Apple Worldwide Developers Conference 2018 – will allow users to trace and monitor the development of their condition.

Currently, information regarding Parkinson’s symptoms is collected through physical diagnostic tests and patient diaries. The Apple Watch, however, will automate this process, recording data and relaying the results to users via an app on their mobile phone.

In addition, the device will monitor users and breakdown data into daily, hourly and minute-by-minute graphs – providing physicians with far more in-depth data than they currently have access to.

The news was met with a positive reaction from neurology professionals throughout the Parkinson’s community.

Peter Schmidt, Parkinson’s researcher and vice dean of the Brody School of Medicine at East Carolina University, US, tweeted that the device would offer scientists greater insights into the condition.

This will improve patient care as well as advance research with more accurate capture of data #Parkinsons disease https://t.co/zADyYg9LZR

Jeff Williams, chief operating officer at Apple, said: “We’re thrilled with the positive impact the Apple Watch is having on people’s lives. Apple Watch is helping our customers stay connected, enhance their fitness and, in many cases, detect life-threatening conditions.”

The new features will be available with the second developer release of the watch which is expected in autumn 2018.