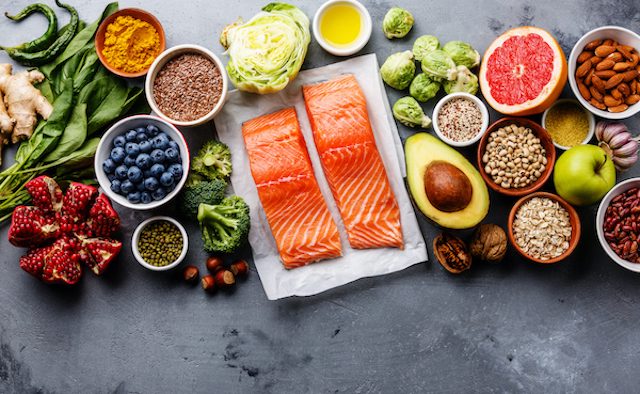 Antioxidant vitamins, found in foods like almonds, avocados and broccoli, could reduce the risk of Parkinson’s disease, researchers in Sweden have reported.

The scientists analysed data from a study of 43,865 men and women, aged between 18 and 94. Participants were asked to share information about their diets when the study began and were then monitored through health records over an average of almost 18 years. The researchers found that those who had reported high levels of vitamins C and E – which help prevent cell damage and inflammation – had a 32% lower risk of developing Parkinson’s disease.

“Our findings suggest that dietary vitamin E and C intake might be inversely associated with the risk of Parkinson disease,” the scientists concluded.

Find out more about the link between antioxidant vitamins and the risk of Parkinson’s disease.