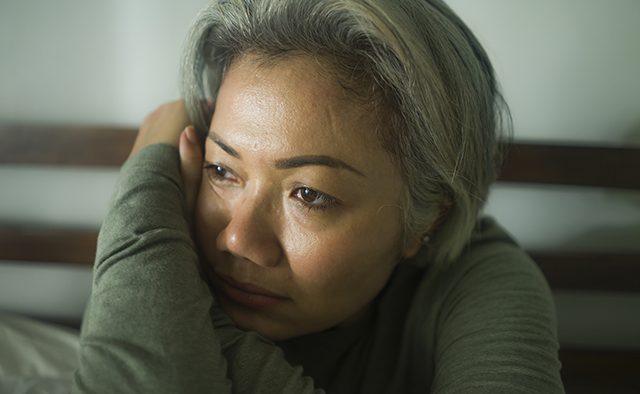 A recent study from scientists in the US and Saudi Arabia  has revealed that the use of antidepressants and anxiety medications may be linked to the development of Parkinson’s in women aged 65 or over.

As part of their study, researchers examined data collected from 53,996 women included in the Women’s Health Initiative, a US health study which analysed morbidity and mortality in postmenopausal women between 1992 and 2005. Information regarding the use of medicine for depression and anxiety was available for 17,266 women. From the overall sample, 1,756 women developed Parkinson’s.

The team’s analysis found that use of antidepressants and anxiety medications correlated with an increased risk of Parkinson’s in older women.

Whilst the overall findings indicate a link between the medications and the onset of Parkinson’s, the study noted that it is possible that, “the underlying psychiatric disorders, namely depression/anxiety are the actual predisposing factors for Parkinson’s”.

Read more about the study on psychotropic medications and Parkinson’s.