Can overuse of antibiotics cause Parkinson’s? 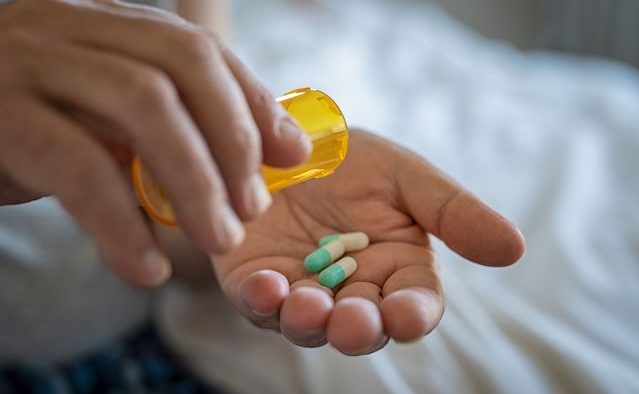 Researchers at Helsinki University Hospital, Finland, have found that the overuse of antibiotic drugs could increase the risk of developing Parkinson’s.

The study – published in medical journal ‘Movement Disorders’ – compared data on antibiotic exposure in 13,976 people with Parkinson’s and 40,697 people without.

The researchers found that overuse of some antibiotic drugs can cause Parkinson’s, that it can take up to 15 years before any symptoms emerge – and that the connection to Parkinson’s could be due to the drug’s effects on the gut.

Filip Scheperjans, neurologist and lead researcher of the study, said: “The link between antibiotic exposure and Parkinson’s disease fits the current view that in a significant proportion of patients the pathology of Parkinson’s may originate in the gut, possibly related to microbial changes, years before the onset of typical Parkinson’s symptoms such as slowness, muscle stiffness and shaking of the extremities.”