It’s not Parkinson’s that scares me, it’s apathy 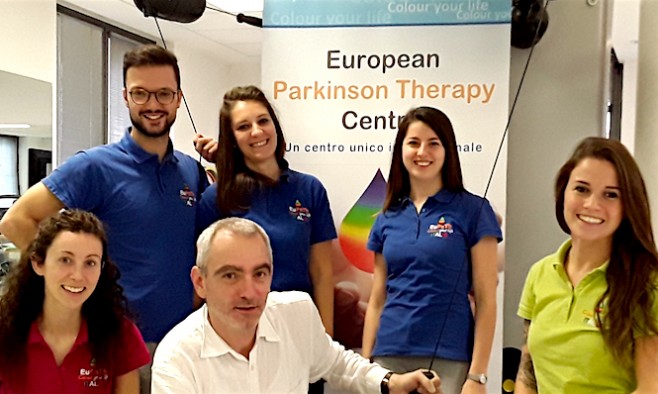 We spoke to Alexander Reed, the founder of the European Parkinson Therapy Centre, about how his initiative could be “the missing piece in the puzzle” – and his ongoing fight against apathy

“I wouldn’t even call Parkinson’s a disease, it’s a condition. Everyone is losing dopamine, we’re just losing it at a slightly quicker rate than everybody else. And let’s not capitalise the word ‘Parkinson’s’ – it’s about time we stopped putting it on a pedestal.”

The passion in Alexander Reed’s voice is clear, as he discusses his frustrations with the way Parkinson’s is treated in Europe. Diagnosed at 47, the Parkinson’s activist was left feeling dejected: “The doctor said ‘take these pills and I’ll see you in six months’. I walked out feeling utterly helpless.”

It was this numbing experience that led Alexander to take action. Feeling that there must be a better way, he set up the European Parkinson Therapy Centre.

The centre is dedicated to helping those with Parkinson’s through the early stages of their diagnosis, by providing them with a variety of packages – including neuro and movement therapy. Alexander says that the centre fills a gap in treatment for Parkinson’s in Europe, providing a considered approach and encouraging people with the condition to live a full and active life.

“We need to reach people as early as possible and start getting the truth out there: Parkinson’s is not a terminal condition. After diagnosis you can live a high quality of life.”

Established in Italy, where UK-born Alexander – whose wife is Italian – has lived for the past 25 years, the centre has attracted the attention of key figures in the Parkinson’s community. “I sent out six very simple emails which said: ‘I believe that people with Parkinson’s deserve a better deal. Can you help?’. The support we received was overwhelming, with Bas Bloem [professor of neurology] referring to the centre as ‘the missing piece in the puzzle’.” 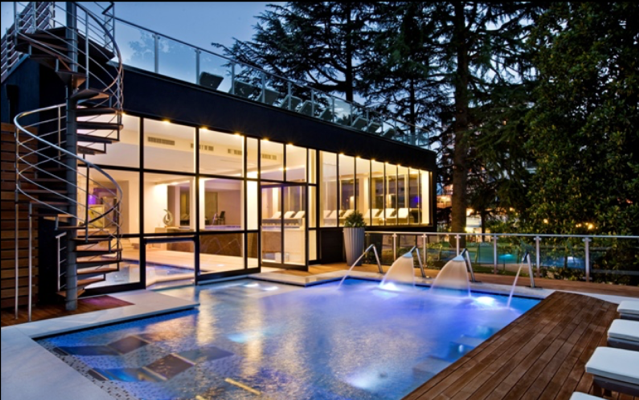 The European Parkinson Therapy Centre has inspired ‘First Steps’, a Parkinson’s UK initiative which will involve the opening of six centres across the UK. These centres would be available, free of charge, to all those who have been diagnosed with the condition.

Parkinson’s UK has engaged Oxford Brooks University to measure the quality of life of those participating in the programmes, and compare the results with those who do not. Alexander says: “If the results can prove that people who visit the centres live longer, pay more taxes and use medication less, then the government can be approached with a very strong argument.”

Alexander has already had support from important policymakers in government, having presented his ideas to David Cameron and his chief medical officer. Unfortunately, the turbulent nature of British politics hindered the centre’s progress initially.

“In July 2016 I flew into Heathrow for a meeting with David Cameron, only to get off the plane and learn of his immediate resignation. So I never did get my selfie at 10 Downing Street!”

As Alexander discusses his vision for Parkinson’s treatment, he reflects on his own health, and how important it is to keep fighting. “To be honest, it’s not Parkinson’s that scares me: it’s apathy. I can treat Parkinson’s, but I cannot treat that.” 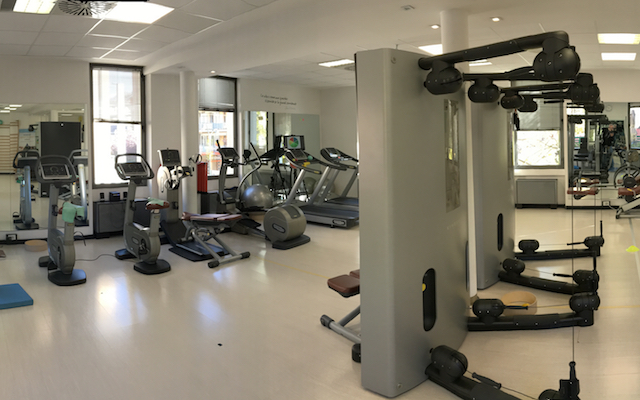 Read more: John Lehr: “I’m inspired by the persistent hope of those living with Parkinson’s”

It’s not Parkinson’s that scares me, it’s apathy

VIDEO: “No one with Parkinson’s should feel alone”