With the radio station, I’m able to put all of my feelings into the music and let my voice be heard by raising awareness 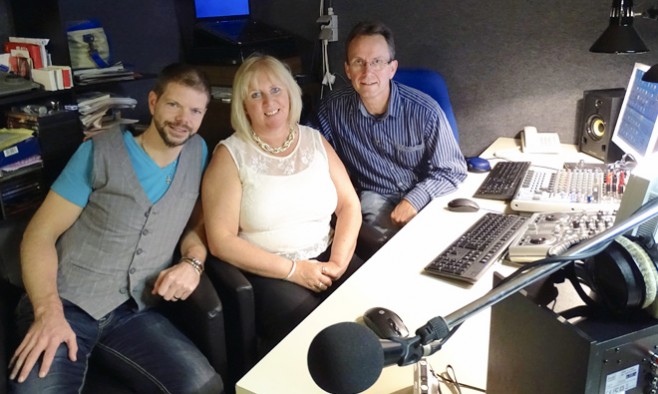 From dreaming up a simple idea in a bedroom to making it reality on a global scale, here’s the story of the only online radio station in the world dedicated to Parkinson’s disease

Inspired by the idea that there isn’t enough media attention on Parkinson’s disease, Jean-Paul de Cremer decided to take it upon himself to start a radio station especially dedicated to Parkinson’s community.

According to Jean-Paul, who lives with Parkinson’s in Belgium, the idea first came to him after many sleepless nights. After nine months of planning, the online radio station was launched on 15 September 2010 with the help of a team of eight volunteers from the ‘Young People with Parkinson’s group in Belgium.

The radio station began life as an eight-hour daily programme, initially produced only in Dutch, and took the name ‘Radio Parkies’. Soon the first English-language edition was launched, broadcasting from Yorkshire in the UK. 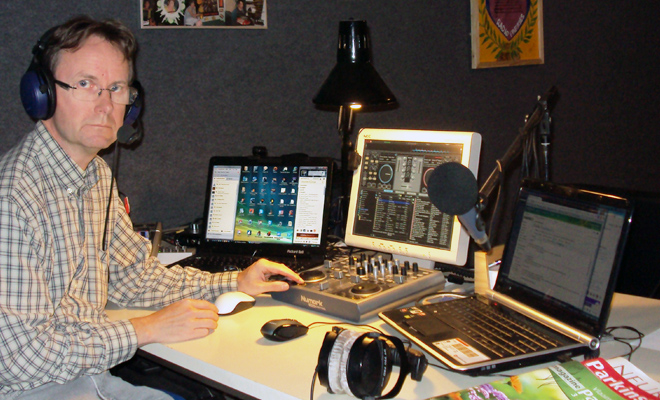 In 2012, Radio Parkies became a 24/7 broadcasting service with a mixture of live shows and non-stop recorded programmes. Then in late 2014, it went global with DJs hosting shows in three continents: Europe, America and Australia.

Today, Radio Parkies is believed to be the only online radio station in the world dedicated to Parkinson’s disease, attracting listeners from around the world, and DJs from the UK, the US, Romania, France, Australia and Belgium. Run by people with Parkinson’s, the free radio station gives a voice to people with the condition, and can be used by anyone.

DJ Laura, hailing from New Jersey, US, told Parkinson’s Life: “Within the last year, I was given the opportunity to become a DJ on RadioParkies.com. This has proven to be one of the most rewarding experiences of my life. 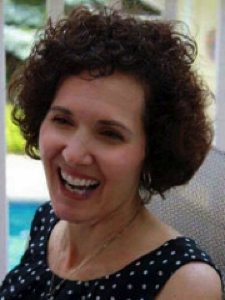 “With the radio station, I’m able to put all of my feelings into the music and let my voice be heard by raising awareness; I consider this a great gift,” Laura explained. “Since being diagnosed with Parkinson’s, some things have been to be taken away from me, yet other gifts have been given. That is a blessing, and the radio station is just one example.”

The people behind Radio Parkies hope their success will help inspire belief in others that life doesn’t stop after diagnosis.

As DJ Laura says: “Seize the day, and always turn the music up real loud.” 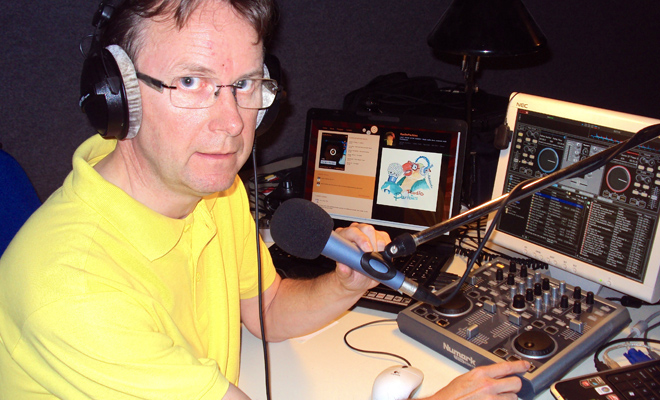 Tune in to Radio Parkies here

With the radio station, I’m able to put all of my feelings into the music and let my voice be heard by raising awareness