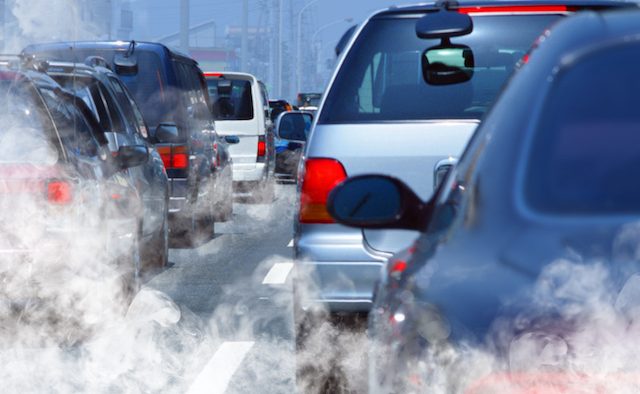 A study from researchers in South Korea suggests that exposure to nitrogen dioxide (NO2), a gas associated with car and power plant emissions, could increase the risk of Parkinson’s disease.

Using Korean National Health Insurance Service data, the researchers identified 78,830 participants above age 40 who had lived in Seoul during a certain time frame – and had not been diagnosed with Parkinson’s disease before 2006. During the study period of January 2007 to December 2015, 338 of the participants were diagnosed with the condition.

The team then used participant addresses to determine the degree of air pollution exposure. The analysis revealed that those with the highest NO2 exposure had a “statistically significant” greater risk of being diagnosed with Parkinson’s disease.

“These findings suggest that regulation of air pollutants might reduce the incidence of Parkinson’s disease,” wrote the researchers, “advocating for the need to implement a targeted public health policy.”

Find out more about the study on air pollution and Parkinson’s disease.

Is sleepwalking linked to risk of Parkinson’s disease in men?

A recent study by The Scripps Research Institute, in the journal ‘Cell R